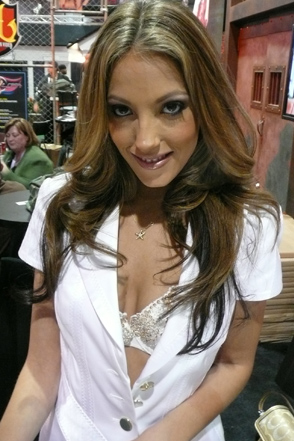 It’s an absolute must-read.
Check it out here.