Menu
Home
>
Tech
>
The 5 ?Products of the Future? Most Doomed to Remain Niche Forever 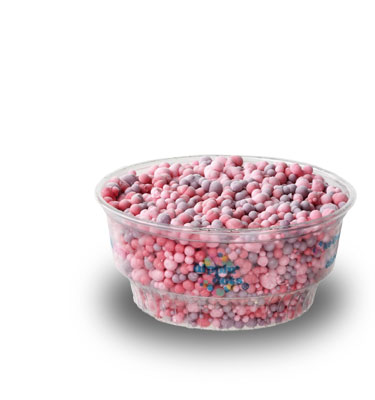 We here at Topless Robot take a great deal of pride at being on the cutting edge of technology. We were the first and only kids on the block to own a Virtual Boy, and we still dust off our 3DO consoles from time to time for a game of Mad Dog McCree, but there are some things even we acknowledge are never going to break through and become anything more than a novelty item for a niche crowd. Behold, five products forever destined to be owned, utilized, or consumed by a select few, despite their futuristic intentions. 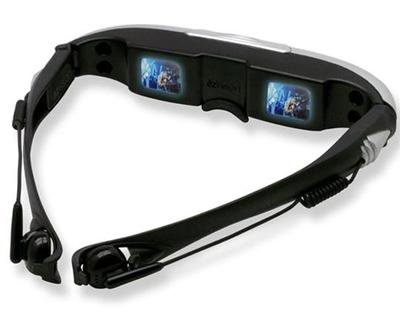 Unless you?re a dentist, we defy you to name one encounter you?ve had with this product that wasn?t either in a Sharper Image store or a Sky Mall catalog. Yeah, that?s what we thought.

Although they purport to offer the equivalent of a gajillion-inch screen with the portability of a pair of sunglasses, video goggles are outmatched by a wide variety of more practical options that don?t make the user look and feel like a total goober. 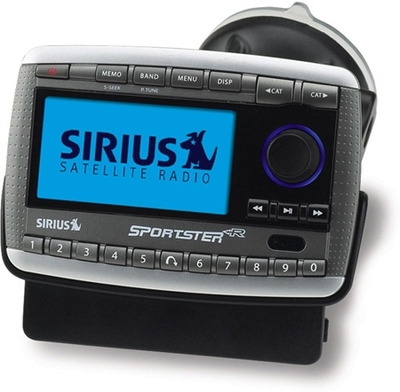 Between iPod docks, sites such as Pandora and Last FM, and traditional radio, satellite radio seems to be greeted by most consumers as one additional monthly bill that is worth taking a pass on. While admittedly it is a cool idea, and the huge number of available stations ensures at least some content to please almost anyone, there are just too many other options available for this product to become a must have.

Sure, you can make the comparison to the early stages of cable TV, but with even cable providers now delivering a healthy dose of commercial free music, it?s more appropriate to compare satellite radio to the guy who brings chips and salsa to a dinner party where everyone is already in the middle of dessert. 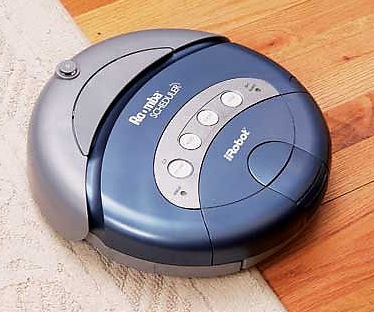 A robotic vacuum that does the cleaning while you sit on your ass watching Saved by the Bell reruns on The N is an invention that can hardly be argued with on paper. However, in practice the Roomba is a novelty item at best, and will generally just wander aimlessly through your house bumping into stuff, repeatedly knocking into your feet, and basically doing nothing but distracting you from finding out if Zack can indeed get Screech crowned Miss(ter) Bayside.

The biggest problem with the Roomba is that any area small enough for it to efficiently cover can be easily vacuumed in mere minutes, and any area large enough to offer a major annoyance can?t be effectively cleaned by Roomba anyway. So, in the end you are left with an inept and characterless little robot companion with a $200 price tag. But at least you can put some googley eyes on it and have your own poor man?s version of Wall-E.

The Dippin? Dots homepage makes the bold claim that ?In 1988, Dippin’ Dots Founder and Chairman Curt Jones changed the way the world enjoys ice cream.? However, the reality seems to be that for about 20 years people who enjoy ice cream have continued to eat primarily ice cream. There?s nothing wrong with dippin? dots per se, it?s just that to claim it is the ?ice cream of the future? reeks of desperation and sadness. Much like the confused aunt who bought you an April O?Neil action figure for your birthday when you specifically asked for Ninja Turtles, Dippin? Dots are a sorry substitute for the real thing.

Any product that can double as a punch line is probably doomed to never quite reach mainstream acceptance. Although initially heralded as an invention that would change the way cities are planned, so far it has been limited by two major factors. 1) It requires users to navigate through crowded sidewalks of stupid pedestrians walking at normal speeds, and 2) No matter who you are, it instantly makes you look like a smug prick.
As a result, the Segway has not quite lived up to its hype. And despite rising gas prices, there are a myriad of reasons the Segway still sucks (link to (http://jalopnik.com/396295/seven-reasons-the-segway-sucks). But, on the bright side, without the Segway we wouldn?t have gotten the fantastically awesome Mr. Banana Grabber. (link to http://photos16.flickr.com/20991924_40aa94b779_m.jpg)