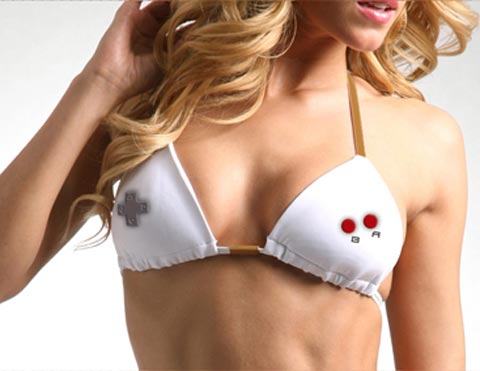 I don’t know that there’s really anything to say, except perhaps that it’s made by some French guy, I have no idea where you could buy one, and that the Select and Start buttons are exactly where you think they are. Oh, and over at Gizmodo, they’re making all the Konami Code jokes already, so I expect even nerdier references in TR‘s comments. Have it at it.