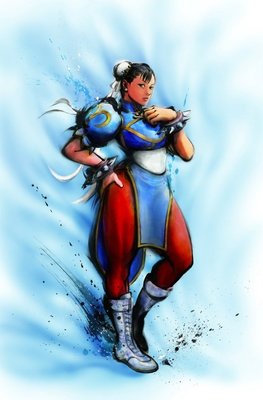 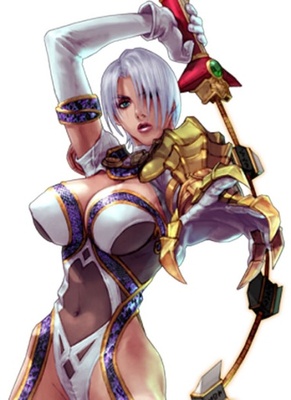 What sexier place to shoot pornography than on ?the stage of history?? There?s no better time than now to watch the characters from Soul Calibur go at it. Never before has Ivy been so well endowed, or S&M freak Voldo?s butt been clenched so tightly. Imagine: the fighters line up one by one to do combat, throw a few obviously staged blows, and then end up having sex. When somebody orgasms and gets too tired to go on, an off-screen announcer can call ?K.O.!? 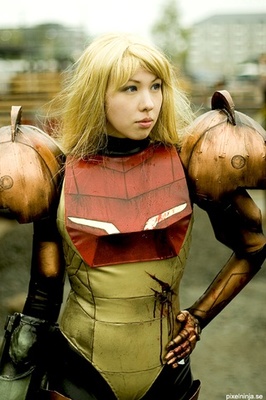 Sure, she?s a tough gal, but we all know that Samus is hot under that suit. Instead of tackling the tricky details of sex with aliens, let?s assume this one is a solo shoot. Samus comes home from a long day of saving worlds, slowly strips off her armor and clothes, and kicks back to relax the way a girl deserves? 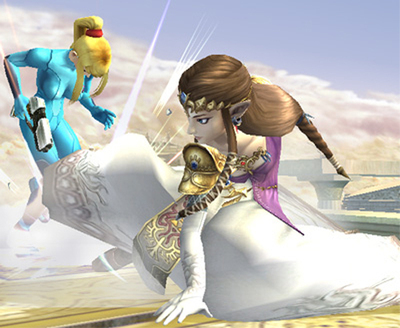 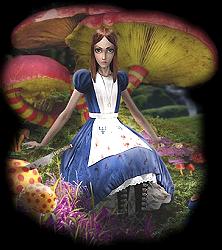 5) The Legend of Zelda 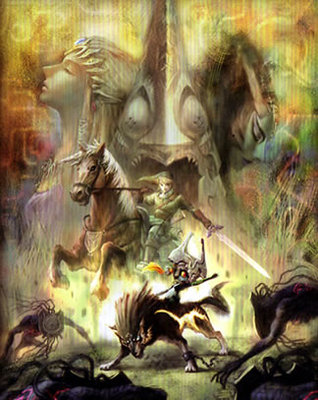 We get into some tricky territory here. On the one hand, it would be nice to see Link get rewarded for all his hard work saving Hyrule. On the other hand, Link and Zelda do have this semi-brother and sister thing going on. If the kids who write video game slash had their way, it would be Link and Midna hooking up on-screen?though finding an appropriately blue, appropriately curving midget for the role might prove difficult. 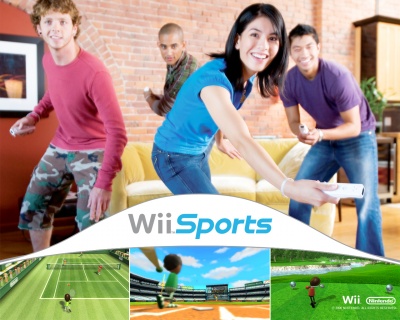 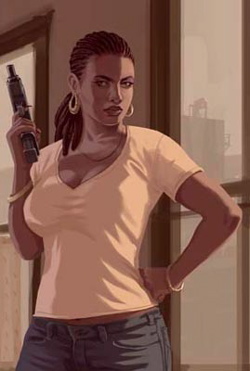 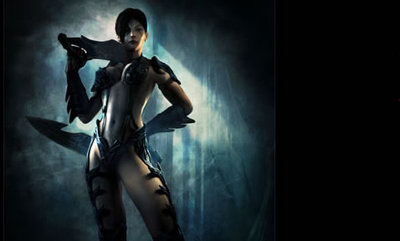 Do with the plot what you will. Basically everyone in this series is hot?the Prince, the women who help him out, the women who fight him?so whatever twisted time story about sand and sex you want to weave, that?s fine, just as long as we can watch. 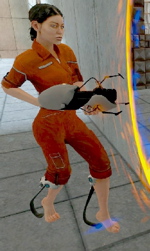