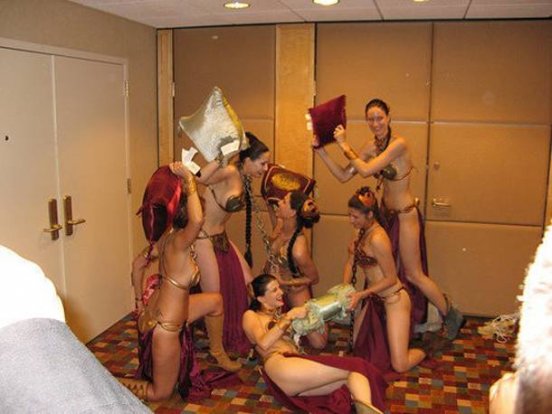 In breaking news, scientists are apparently now able to take a photo of my dreams. (Via Kontraband)