Menu
Home
>
Merchandise
>
The End Is Truly [email protected]#$ing Nigh 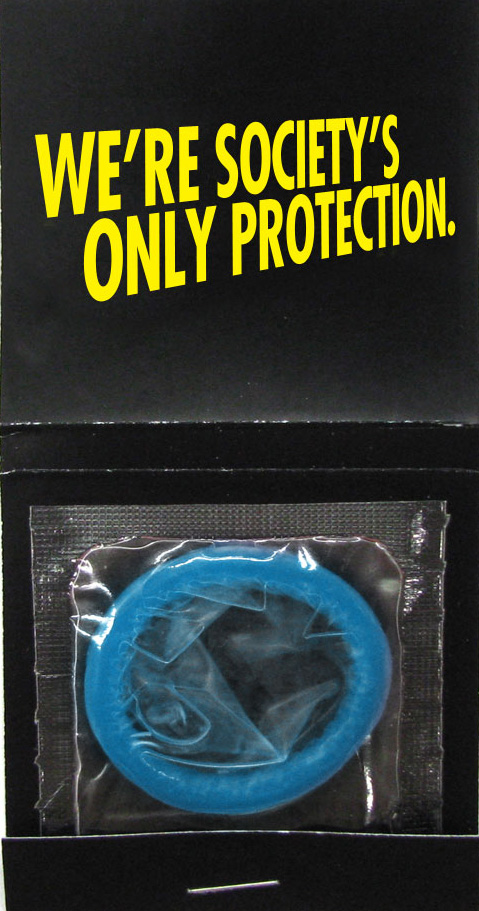 For when you want your penis to look like Dr. Manhattan’s little blue Gibbons-drawn nub. It’s also the only condom that lets you metaphorically fuck Alan Moore while you’re literally fucking your loved one!