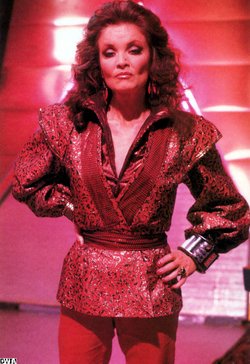 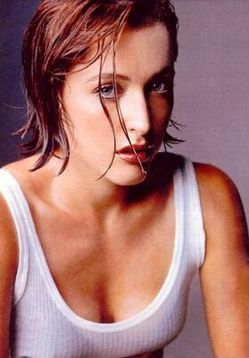 Oh, Gillian. Why do you do this to yourself? You had such a long, hard battle after The X-Files to find some measure of respect on the theater and a few smaller but critically acclaimed films and BBC series. And then you starred in that last shitty X-Files movie. Surely — surely — that was a sign for you to stay away from science fiction, right?

Apparently not, because you’ve just signed on to the fifth new Doctor Who series (yes, the one with the 14-year-old albino Doctor) to play the evil Rani, the evil renegade Time Lord/scientist from the ’80s. Admittedly, as you can see from the pics, this is a big step up for the Rani; not so much for you, Gillian. (Via Den of Geek)