I hope your friends, family and co-workers don’t catch you looking at these. They’re technically safe for work, but trying to explain why you’re looking at them isn’t going to do anyone any good. At any rate, I’ll let you decide which is which. 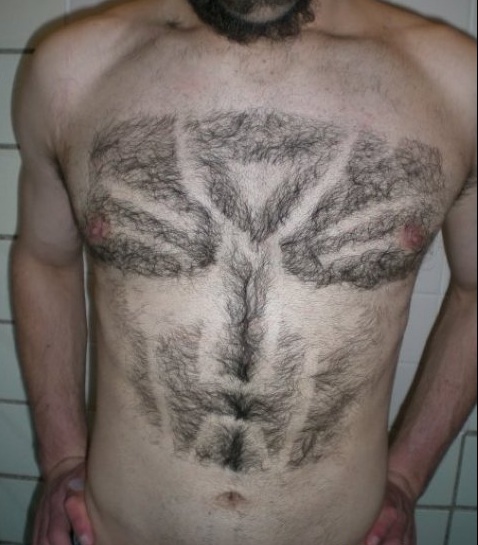 ?
It’s part of College Humor’s chest hair art contest. I heard that someone had to rub his chest for a few seconds before the Autobot logo appeared. 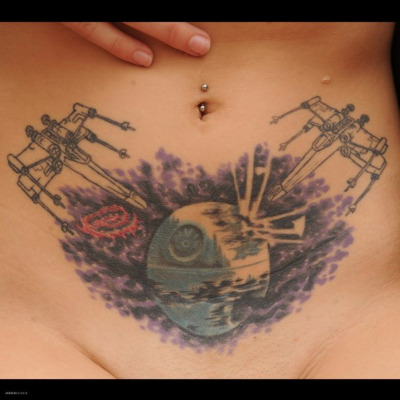