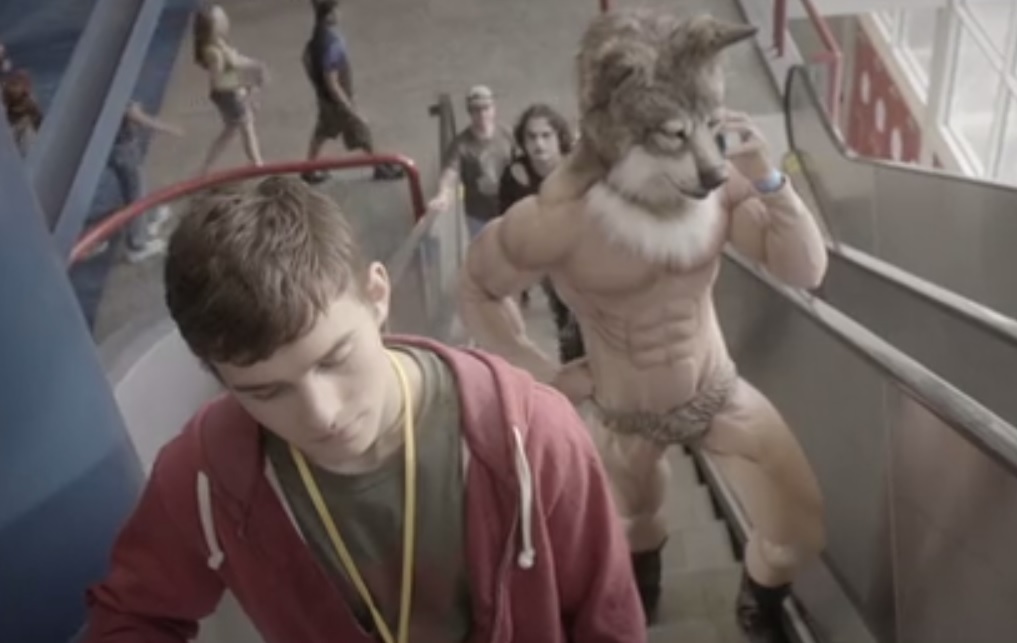 As an indie teen comedy with 90 per-cent of its footage shot, Slash looks just okay. But that’s because they haven’t actually shot the fan fiction erotica scenes yet. They need your money to make them look like actual comic-book movie characters having sex.

It sounds good in theory…unless this is all an elaborate ruse to round up people who like fanfic and put them on some kind of watch list. You never know.