Menu
Home
>
Merchandise
>
Is It Me, or Does this Mario Costume Make Yoshi Look Like a Giant Boner? 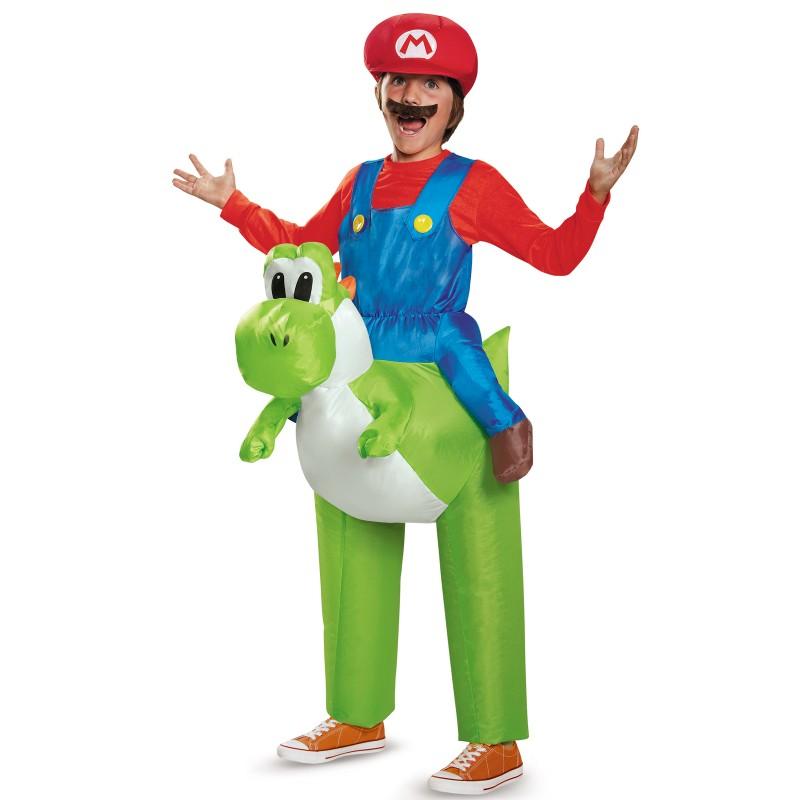 So that’s why the ladies call him “Super” Mario.

That’s the kids one, which is awkward enough. Here’s the adult-sized version: 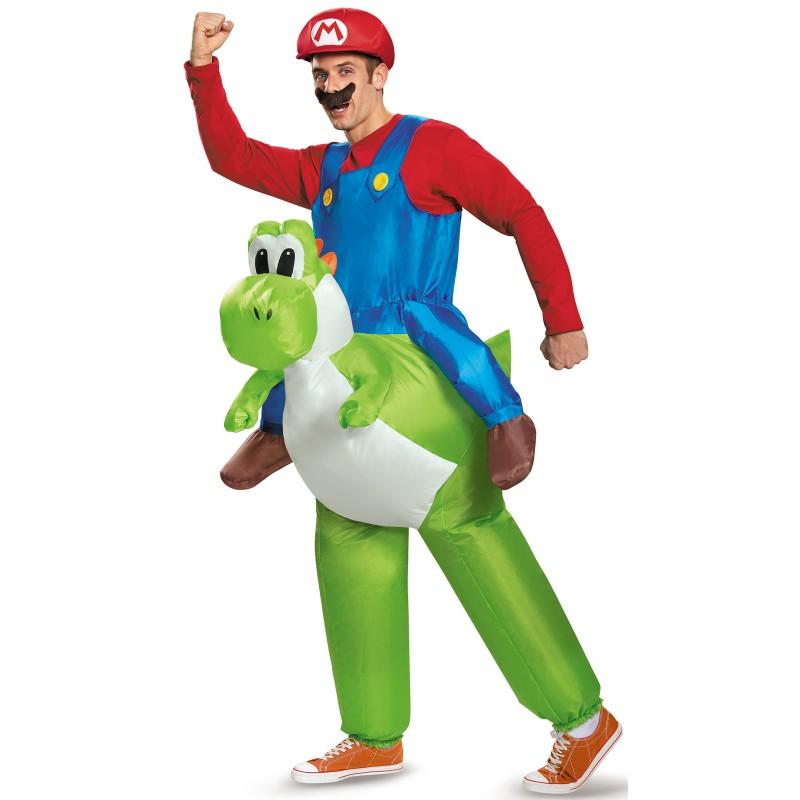 What’s he planning on doing with that fist, do you suppose?

Buy the costume and decide for yourself.