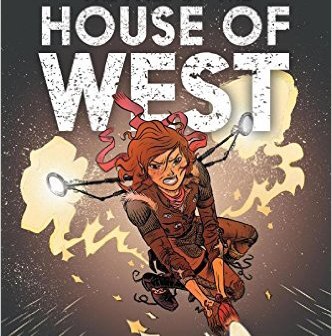 Family Day at NYCC is always great. It’s so much fun to see another generation of kids indoctrinated into the Way of Geek. It’s enough to refresh my own excitement for this stuff.

They’ll have free Risperdal samples, but only today.

The all-ages comic publishers will be out in force today. Check out Action Lab Entertainment (Booth 3304) for copies of The Adventures of Aero-Girl (it’s great), or Z2 Comics (Booth 1139) for some of Ian McGinty’s Welcome to Showside.

The Rise of Aurora West was one of my favorite books last year. They’re giving away galleys of the follow-up, The Fall of the House of West, at the First Second booth at 11 AM today. Trust me on this, it’s magnificent.

This is a great toy booth for Family Day – they make superheroine action figures that look almost modular, to help kids be more creative in the stories they tell while they’re playing. They look pretty cool. 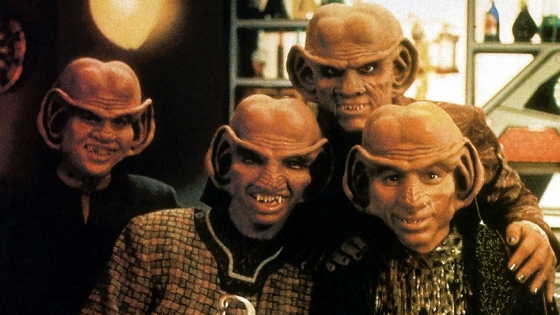 Last year, they showed Age of Ultron and Ant Man footage at this, and that (and the Rocket Racoon action figure) justified the extra $20 I paid for my MU subscription. I better get Civil War this year…

Apparently Boomerang is getting new classic-ish Looney Tunes shorts? That’s cool, and it gives them a chance to finally make the opera episode they always should have: Rigoletto, where Fudd plays the Duke and Bugs plays both Rigoletto and his daughter.

As always, the con closes with the team who put it on getting feedback and discussing how they operated the con. There aren’t any revolutions in rules like the wristband system or the harassment policy like last year, so expect the only people showing up to be the kind of people who write letters to the editor: process nerds, serial complainers, or megatrolls. On that note, submit your trolly questions for the ReedPOP team in the comments!