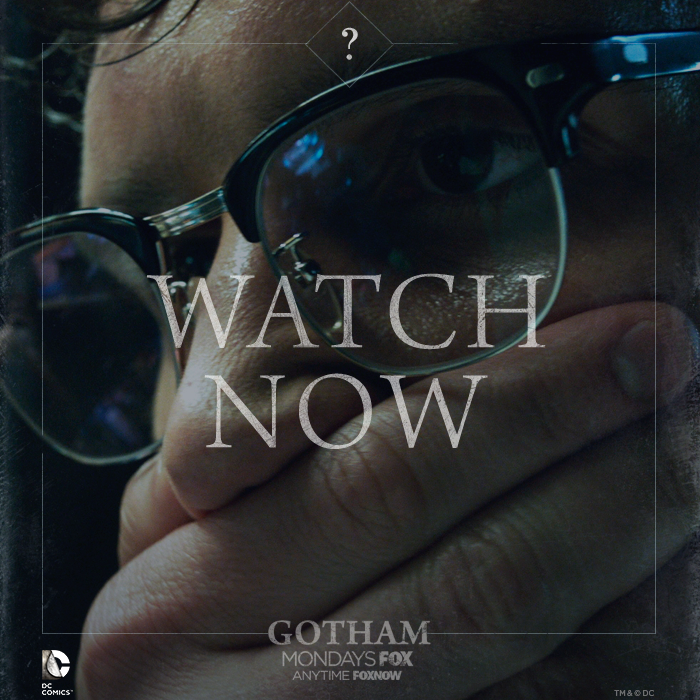 “Tell me he did not just say that…”

(The Supergirl thread is right below this one)