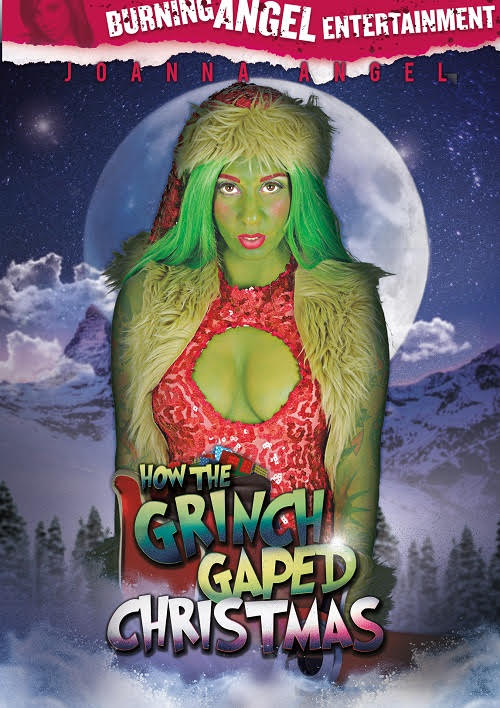 Bear in mind that the Joanna-Grinch above is the Photoshopped version. The unvarnished version in the trailer is even more frightening than Jim Carrey at a pharmaceutical convention with open carry laws.

[I have met Joanna Angel, and she is very pretty and nice. Just not in this nightmare-fuel costume.]