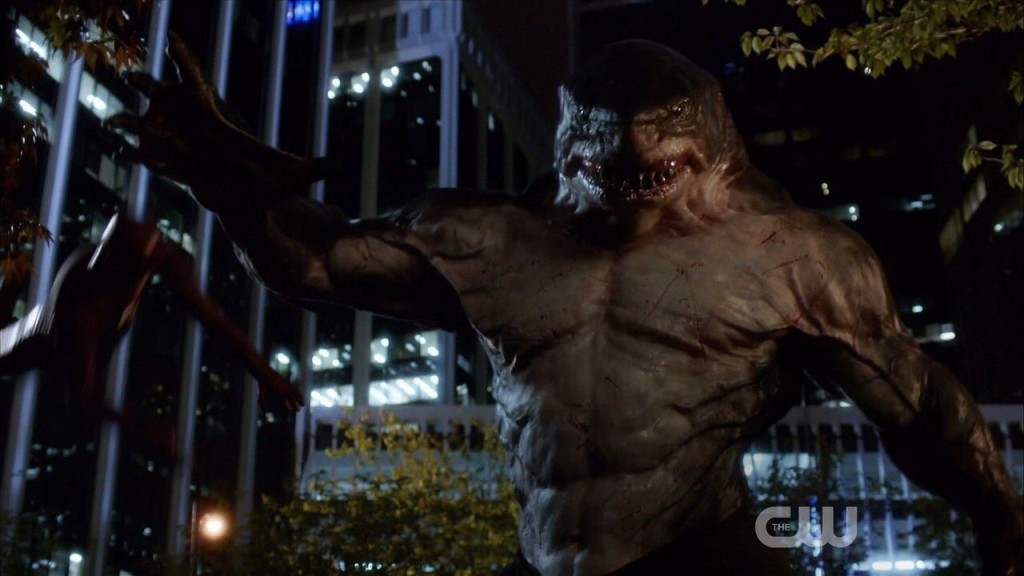 Because any show that has this in it is inherently awesome.