Prefer to watch? Check out the in-depth episode of Backlog Quest over on 2 Headed Hero!

Get ready to dust off the skinny jeans and blast some Nelly! Today we travel back to 2002 and examine a forgotten PC cult classic: Moonbase Commander. 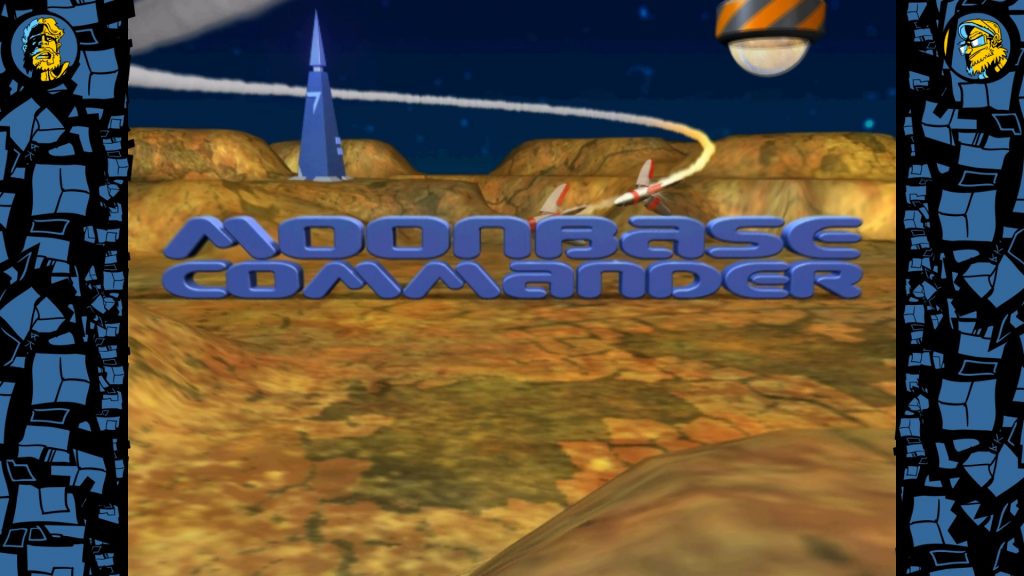 The mid 90s and early 2000s were some of my favorite times in gaming. Adventure games were on the decline due to the rise and fall of Full-Motion Video games, but still had many strong and memorable entries. Fast-paced and flashy multiplayer games such as Half-Life and Unreal Tournament were now viable due to advances in 3D acceleration and networking technology. Hardcore gaming purists grouped together to experience the blazing speeds of the Local Area Network, forming “LAN parties” in basements or community centers.

In turn, these small LAN parties grew and blossomed into the modern Esports movement.

“Shields up! And make sure it looks like a big blue butt.”

A Studio Steps Outside Its Comfort Zone

Moonbase Commander was quietly released by Humongous Entertainment (a studio known for adventure games like Putt Putt Joins the Parade) in 2002. A turn-based strategy game was quite the departure from its normal catalog of child-oriented edutainment adventures. However, Humongous had also previously  housed the sub-brand Cavedog, known for the real-time strategy classic Total Annhilation. It’s not a big stretch to imagine that both the Cavedog and Humongous teams shared some notes on what goes into a good strategy title.

Looking at Life On the Moon

While captured footage shows the original 4:3 aspect ratio, the game has no native widescreen support. This makes everything look stretched out. Still, the 2D graphics are clean and simple, making maps an easy read. Terrain restrictions and building functions can be gleaned at a glance. There’s not too much repetition in the tilesets, and even the simple water effects are a nice touch. 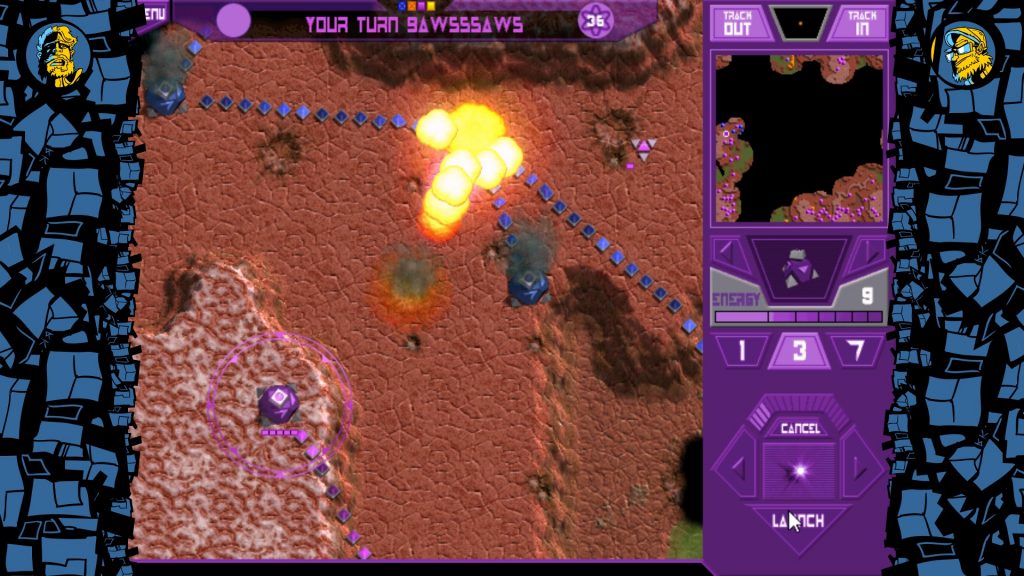 “You Mauled My Moonbase!”

The game added a pair of unique rules to the standard base-builder: One, that each new building is connected to the hub from which it was built by an immobile energy-tube, and two: buildings are launched, not merely placed. A misfire leading to an overlapping building or tube causes the launched building to fail and explode. This twist (likely inspired by classic artillery games such as Scorched Earth and the Worms series) gives Moonbase Commander the feeling of a dexterity game. Strategy is important, but your plans can be dashed by poor aiming or timing, keeping tension high.

Skirmishes have a singular goal: destroy all competitors. For gamers that want to go it alone, bots can be substituted in for skirmishes,. There’s also a single player challenge campaign that mixes up the objectives, and rewards your success with medals based on your performance – a feature that we now see often in mobile games. 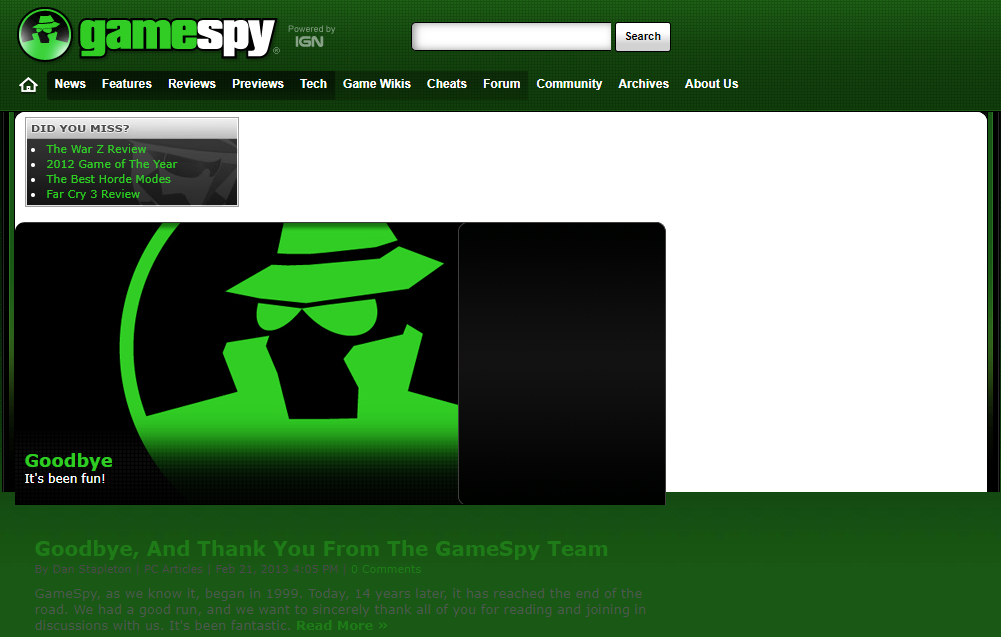 Once upon a time, Moonbase Commander’s online multiplayer was exclusive to the now-defunct Gamespy service. Despite several tools being written to sidestep this shortcoming, getting the game working still took about two solid hours of messing around in arcane forums filled with dead links and outdated utilities. Moonbase Commander Console seemed to be the most competent and easy to use of the choices available, and came with some additional features such as map randomization.

We were finally able to get the most recent version of Moonbase Commander Console working in conjunction with Hamachi – a software used to simulate LAN connection.
After jumping through these networking hoops, the game worked pretty much as remembered – warts and all.

Moonbase Commander is a fun but sadly forgotten novelty title with a well-deserved cult following. While this title still stands up even today, it would really benefit from some TLC. I have a feeling that a community would easily reignite for this game if a patch was released to reinstate proper online play and add some modern operating system support.

Nightdive, I’m looking at you guys again. Maybe in the next go-around, consider giving Moonbase Commander some love, like you did with the excellent updates to System Shock and Nocrtropolis.

A mobile version of Moonbase Commander would be a stroke of genius.  Imagine an asynchronous setup like Words with Friends, where your turns await your spare moments and you can have multiple games running at once. Fans of strategy that want a casual title free of micromanagement should definitely give this classic a go-around.