It’s a bit of an understatement to say that I’m completely enamored with the development of Totally Accurate Battle Simulator, and the latest batch of updates have added a completely new dimension to the gameplay. Check out the video breakdown of the game’s current state by clicking above, or visit 2 Headed Hero on YouTube! 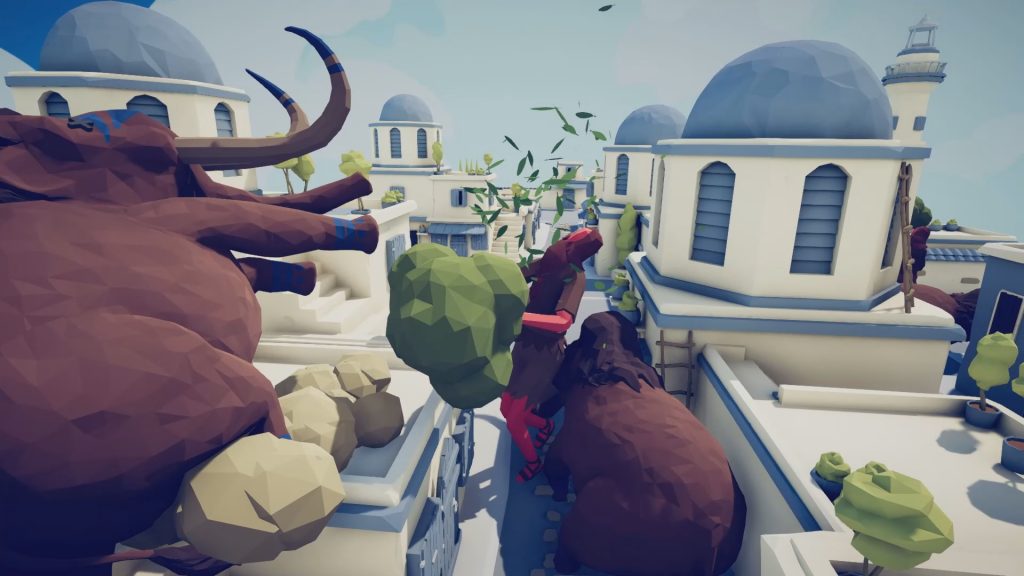 The goofy geniuses over at Landfall are at it once more with another big content update for the game. This week, they’ve added an entirely new feature with the Unit Possession update – allowing players to take direct control of one of the game’s many formidable and floppy fighters from a third or first person perspective. 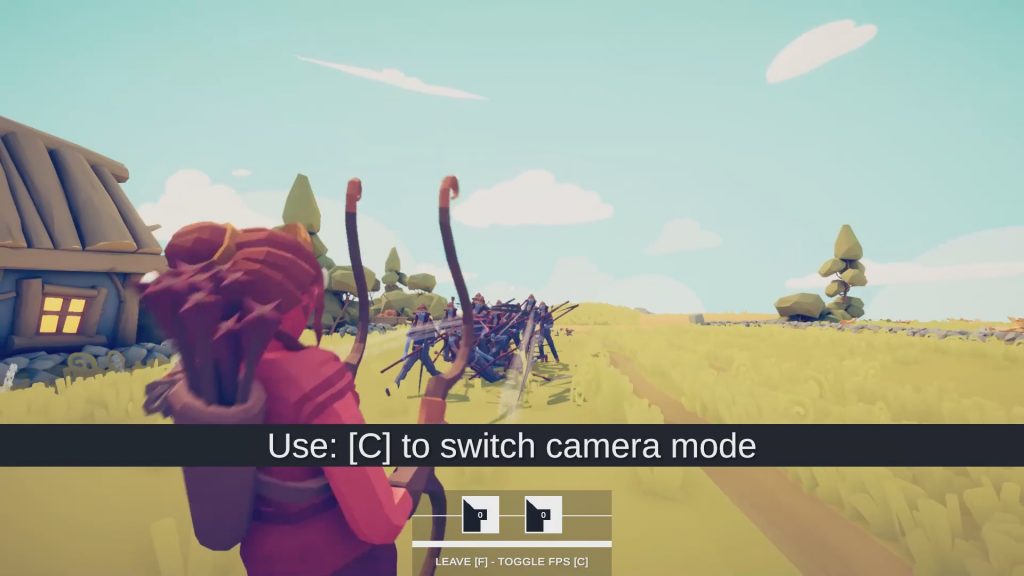 Whether you want to unleash thunderstorms with Zeus or darken the sky with Artemis’s hails of arrows: direct control adds a new dimension of strategy to the game.

Like most of the mechanics in TABS, Unit Possession is accomplished with a simple key toggle. By default, left and right mouse use the wobbly warrior’s attacks, and several units also have a special move activated with the space bar.  This allows for more nuanced strategies, and allows players to influence the game’s chaotic battles more directly. 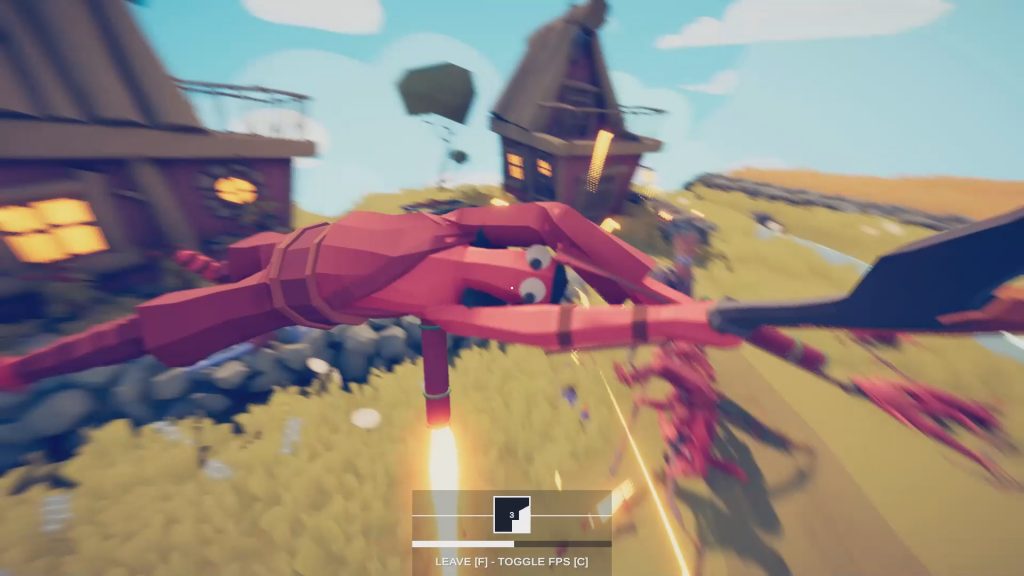 Well, at least… in theory.

The icing on the cake? Even more new secret units can be found throughout the maps. This is sure to please those detectives out there that love scouring the arenas for hidden unlockables. For the lazy that just want to play around with all the new toys, there’s a handy Reddit thread on the game’s subreddit. Finally, if you’re wondering what Totally Accurate Battle Simulator is all about, check out our Early Access review in the video below: