Do you remember your first job? I’m sure some of you out there wish you could forget it forever. This is probably the case for Brian Pasternack, the nervous protagonist in Yuppie Psycho – which is the subject of today’s Backlog Quest. Prefer to watch? Click the video above, or visit us on 2 Headed Hero’s YouTube channel! 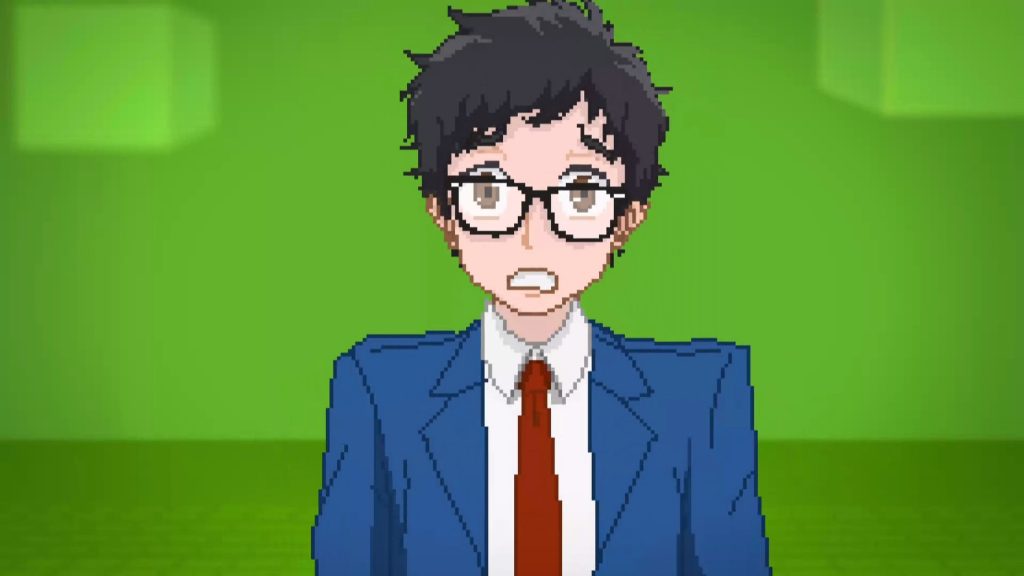 Yuppie Psycho‘s story opens with a letter. Brian – or, Pasternack, as he’s repeatedly called by his white collar coworkers – receives a job offer in the mail from the largest and most prestigious company in the world, Sintracorp. From the first moments in Sintracorp’s lobby, the game plays on the all-too-common feeling of ‘first day jitters’ before it turns the knob up to 11. Brian quickly realizes that he’s in over his head – and that his new position might be a particularly unique and demanding one. 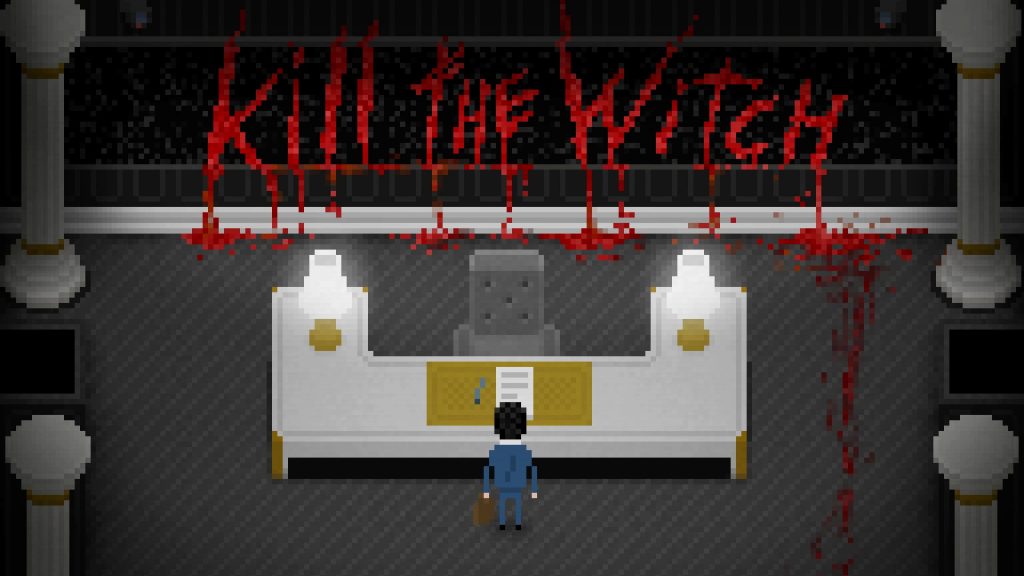 Those familiar with Baroque Decay’s prior title will see much similarity in Yuppie Psycho‘s visual style. Thick pixels with more modern lighting techniques form the characters, environments,  and menus. Beautiful anime-style cutscenes punctuate important moments. It’s a combination that would feel right at home on the Super Nintendo while still remaining accessible to modern gamers. 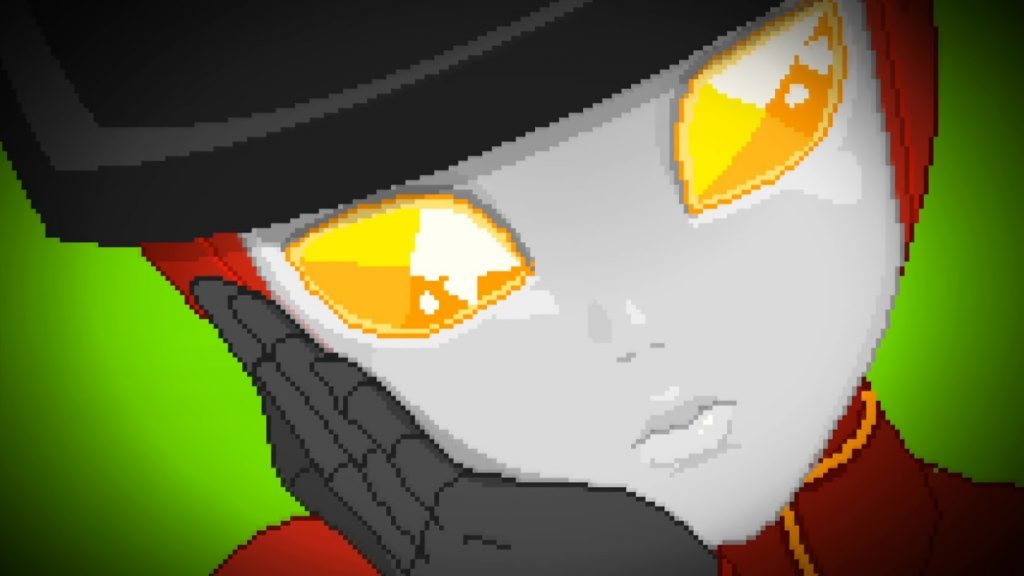 Even though the small budget for audio shows through in places the overall audio design in Yuppie Psycho is incredibly effective. The monsters have some creepily-affected coughs and gasps as they roam Sintracorp’s darkened halls. Never before have I felt the same kind of terror at the sound of an old printer. 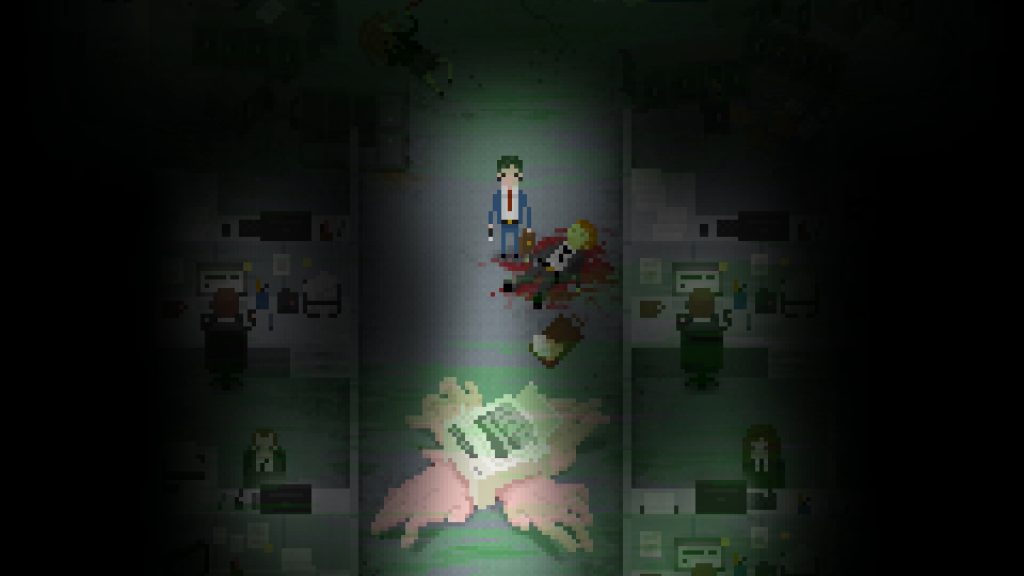 Conversations take this a step further, placing punctuating noises for important lines of dialog. The real star of the audio here, though, is the excellent soundtrack from composer Garoad – a strange mashup of 80s elevator music and poppy synthwave with some dark industrial undercurrents. 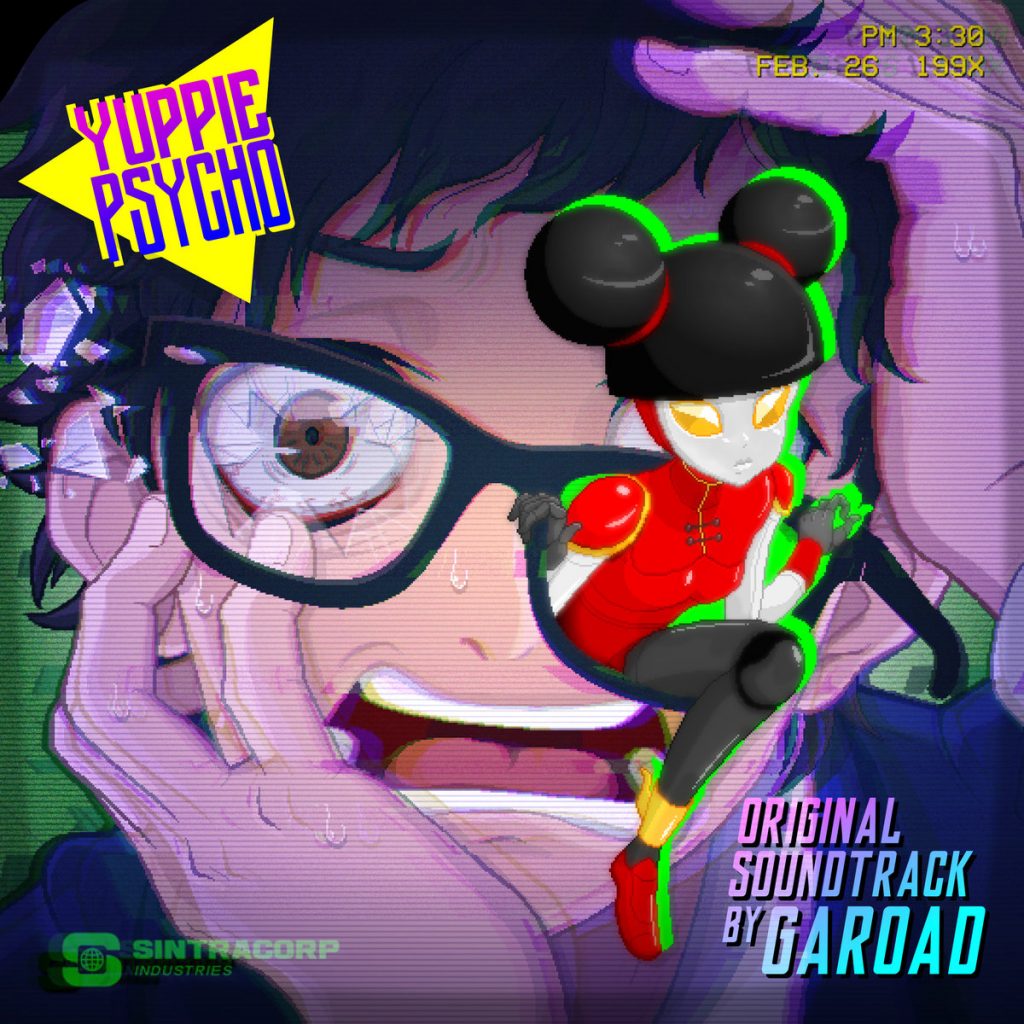 Check out Yuppie Psycho‘s OST – and Garoad’s entire discography – on Bandcamp. It’s well worth a listen.

Survival in a Corporate Nightmare

Mechanically, Yuppie Psycho has exploration and adventure gameplay more in common with The Legend of Zelda than the likes of Resident Evil or Silent Hill. Brian is allowed to free-roam much of the Sintracorp building right from the start, and gains access to new areas by solving puzzles or participating in the plot. Many areas transform after certain events, and secrets abound throughout the game. 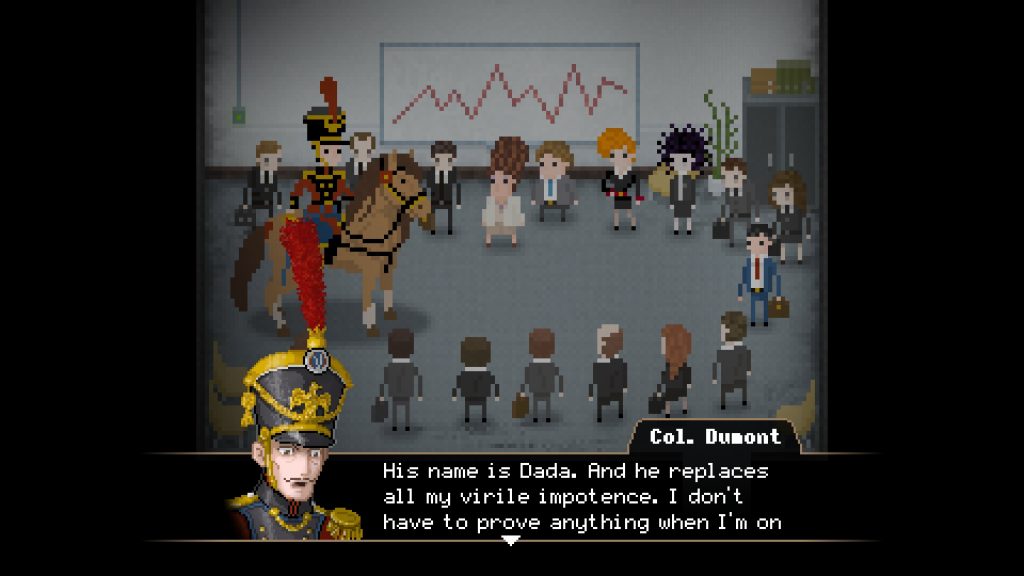 Sintracorp’s got its own unique take on motivational meetings.

Yuppie Psycho leans heavily on survival and puzzle aspects, making each recovery item and save point an important strategic decision. These mechanics take on a distinct office-drone air. Health is replenished with coffee and candy bars. The game can only be saved by photocopying your face onto special embossed printer paper. 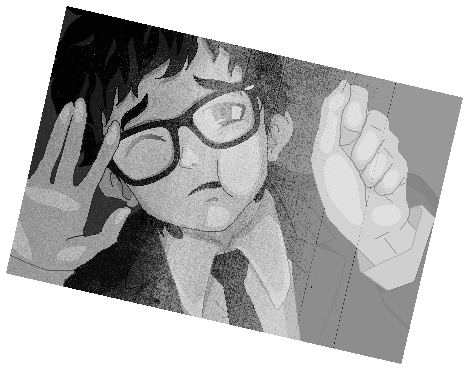 About a quarter of the way through the game’s six-hour run, some traditional stealth – crawling under desks, and hiding in cabinets – is added to the mix. Oh, and did I mention that you’re completely defenseless? Brian’s going to be doing a lot of running and hiding while he looks for clever solutions to defeat the game’s more tenacious boss monsters. 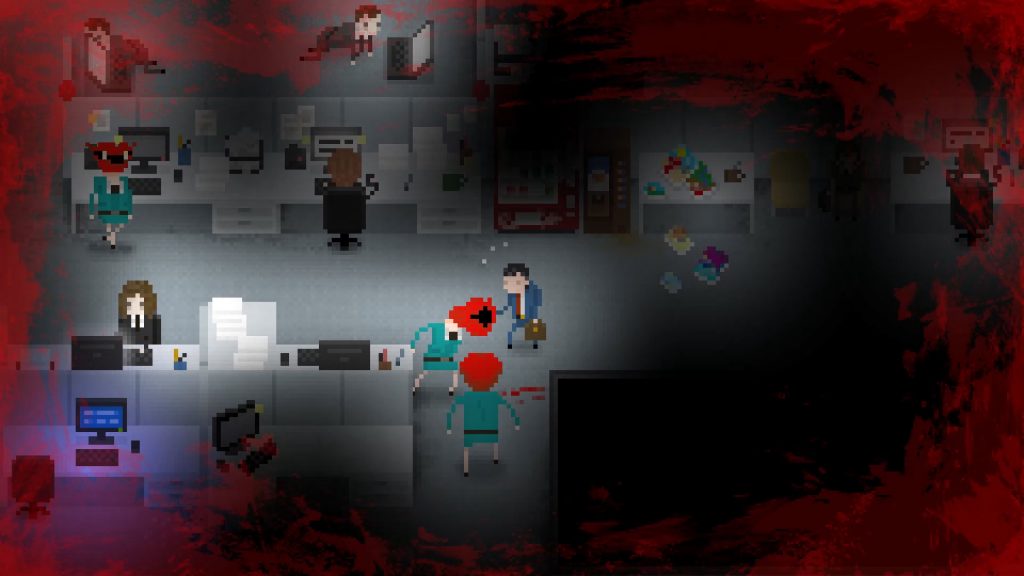 The Right Way to do Dark Humor

While Yuppie Psycho bills itself as a ‘first job survival horror’ game, it actually serves up a clever lampoon as the main course. Rather than being just a thinly-veiled metaphor that pokes a finger into the chest of corporate culture, Yuppie Psycho portrays Sintracorp’s toxic atmosphere as palpable and real. The company itself corrupts, sickens, and maddens its employees over decades, all due to the influence of “The Witch”. 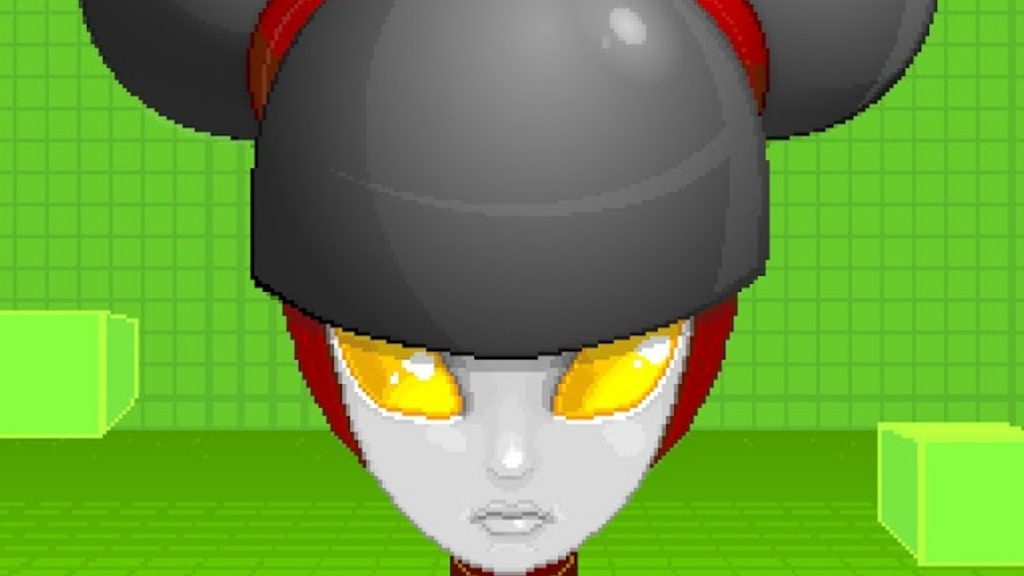 Common office tropes and archetypes run rampant here. The prankster, the man-eater, the stoner IT guy, and the cute girl in the cubicle next door all make appearances. Tired office rituals like motivational meetings and birthday parties are turned on their heads. Yuppie Psycho presents these all in a surreal light, but the real focus is in the characters and dialog. 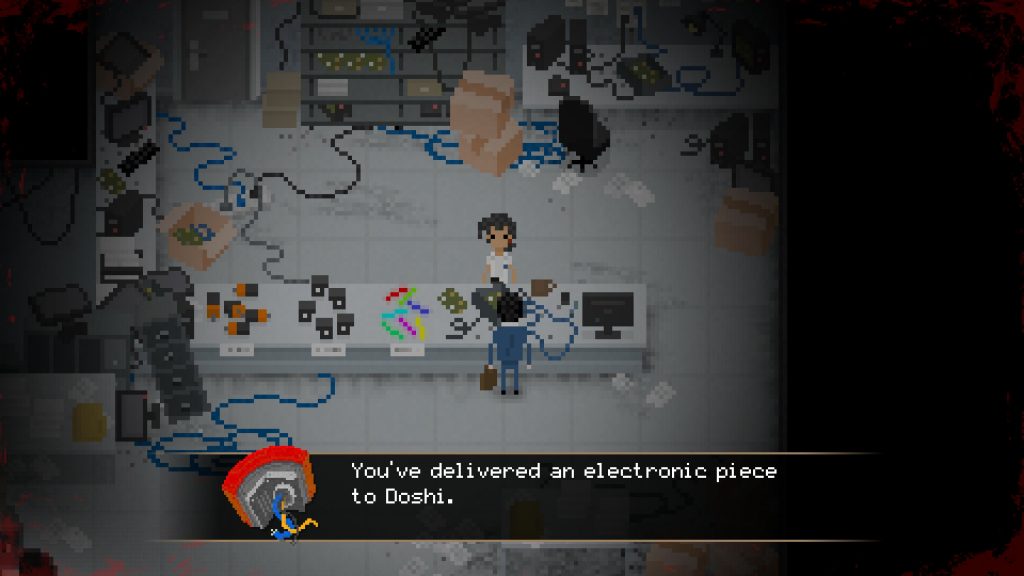 There’s a huge shift in tones throughout the game’s short story, and it sometimes swings from slapstick to spine-chilling in the same breath. Without giving away too much, I will say that Yuppie Psycho expands its plot into realms of gripping psychological and supernatural horror that will keep you riveted until its final conclusion.

Time to Return Some Videotapes 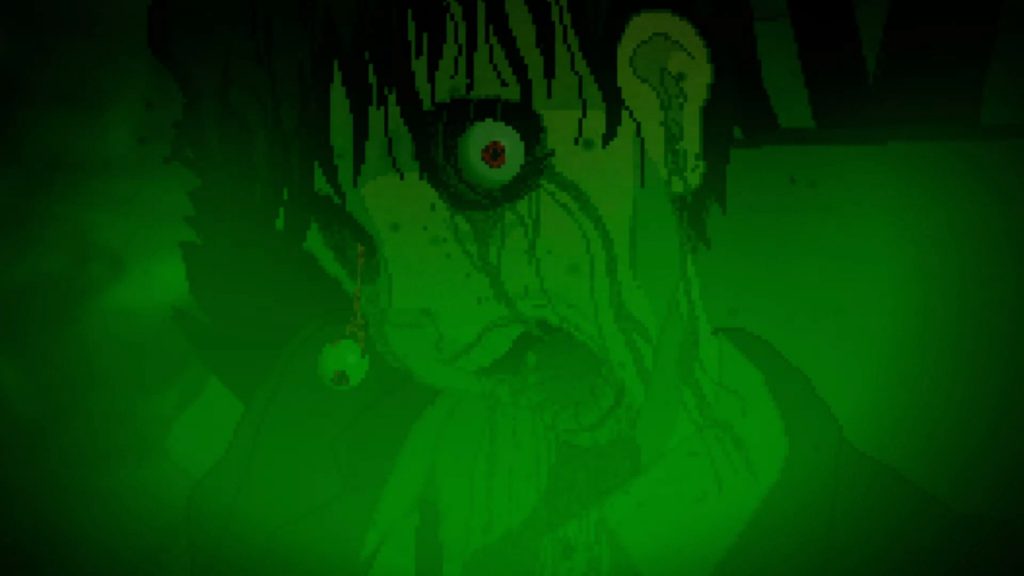 Yuppie Psycho is brimming with secrets and charm. It’s a truly beautiful example of a narrative game that has an original premise. With an abundance of Easter eggs and multiple endings, players that love a fun story will find this entry into retro-horror well worth the modest price of admission.