With Heath Ledger’s totally unexpected demise today, he joins a few others seemingly cursed by their association to comic book movies and TV shows. 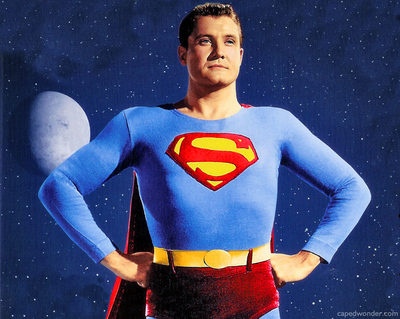 The former TV Superman was an icon to kids, but typecast after the show ended. Although the recent Ben Affleck Reeves bio-pic Hollywoodland hinted otherwise, Reeves seemed committed suicide in 1959 at the age of 45. 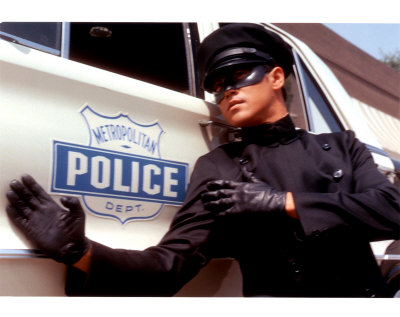 The 33-years-old elder Lee died of a very bizarre brain condition in 1973, but don’t forget, he also played Kato to an totally forgettable Green Hornet in the Green Hornet TV series. 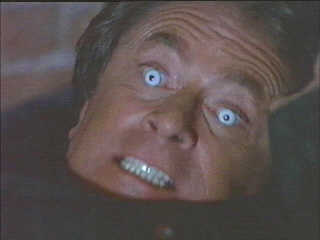 The first man behind the Incredible Hulk enjoyed a long-running TV show and a few made-for-TV movies from 1977-1982. But in 1993, when he was 59, he was diagnosed with prostate cancer, which turned terminal later that year. 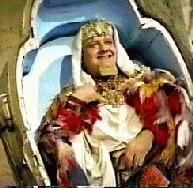 The heavyset Buono was a Shakespearan actor before tackling the role of King Tut in the campy 1960s Batman TV series. He died rather young at the age of 44 in 1982. 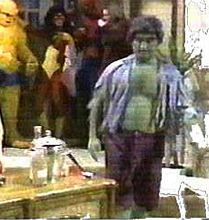 Belushi’s only superhero appearance was as the Incredible Hulk in a Saturday Night Live superhero party sketch. Belushi, 33, died of a drug overdose in 1982. 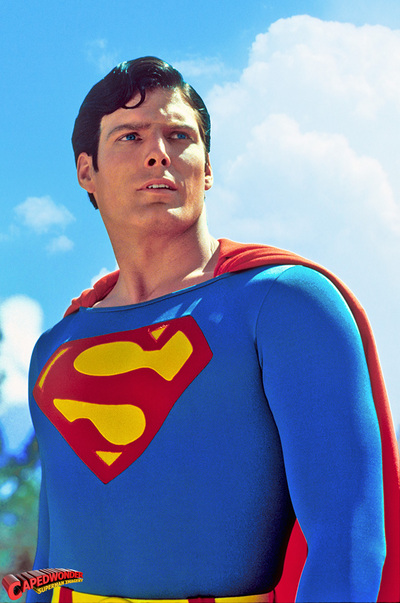 Chris Reeve embodied Superman on and off-screen, especially after his horse-riding mishap in 1995, which totally paralyzed him. Reeve, 52, educated the world about the need for stem cell research. until his death in 2004. 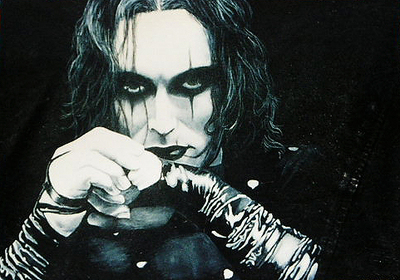 The 28-year-old son of Bruce was shooting the final scenes of The Crow, based on J.M. Barr’s comic, when a prop gun shockingly fired a real bullet, killing Lee in 1993.