Menu
Home
>
Nerdery
>
Japan: The Good Side and the Incredibly Wrong Side

Sometimes, Japan stops being incredibly weird and creepy and does something cute and sweet, as in this pic. Some enterprising (and obviously lonely) young man made a life-sized Totoro statue next to a bus stop in Nagasaki, so it looks exactly like the scene in Hayao Miyazaki’s children masterpiece My Neighbor Totoro. As Canned Dogs points out, Totoro even has an appropriate woodland scene behind him. Adorable! 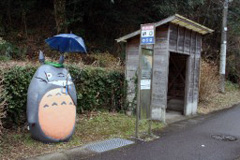 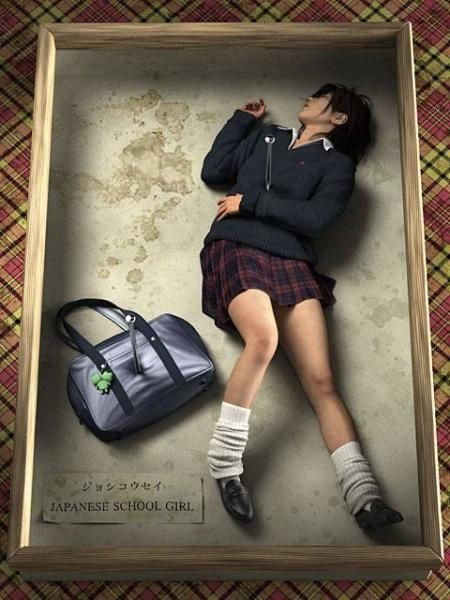 …which proves that Japan is totally, totally fucked up. (Via Danny Choo)