Menu
Home
>
Movies
>
“Once Again, You See There Is Nothing You Possess That I Cannot Julienne”

This is Mr. Potato Head: Taters of the Lost Ark, due in May from Hasbro. 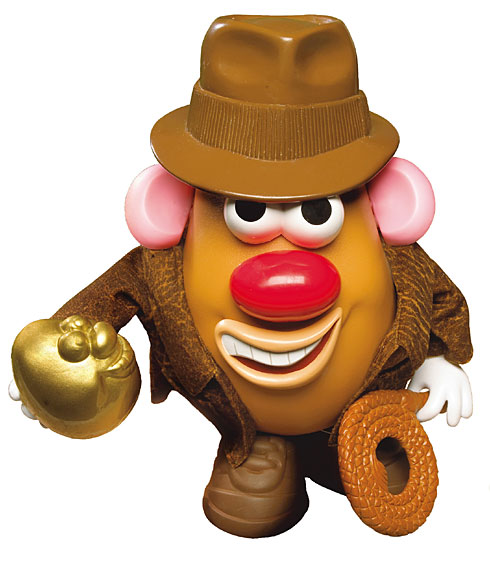 He hates snakes and deep fryers. (Via USA Today)