When your economy is based significantly on perversion, there are some unsettling side effects. Such as the existence of this: 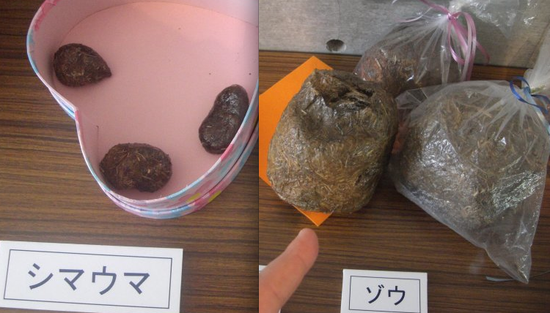