By Rob Bricken and John Frusciante

The fourth season of Lost premieres tonight, and we couldn?t be more exciting; for three seasons now, we?ve thrilled to all the castaways and the mysterious goings-on and general mind-fuckery that rules the hit show. But during the lengthy break, we also started thinking that most of the Lost characters are, well?kind of jerks. Assholes, really. And yet, we love to watch them. So without further ado, refresh your Lost memories with this trip down douchebag lane. 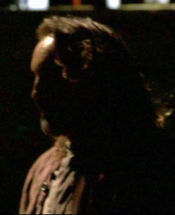 Jacob is the mysterious leader of the Others, and possibly a ghost. Either way, he still acts like a cranky old man having a temper tantrum, shaking shit and making noise and telling the kids to get off his damn lawn. Just go to bed, old man!

Hurley?s nice, but Hurley?s fat. When food was parachuted onto the island by a mysterious plane, Hurley hoarded some so he could stay fat. No one on the Lost island is starving, which is why he?s low on this list, but he did eat a whole jar of marshmallow fluff using his hand. Gross. 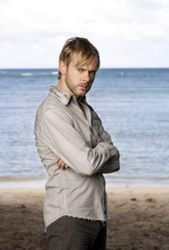 Congratulations, Charlie! You?re the first person to ever be stranded on a desert island, have a heroin freak-out, punch an old man and try to throw a baby into the ocean. And they said it couldn?t be done! 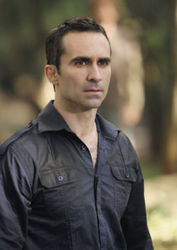 Anyone who doesn?t age and isn?t a Muppet is an asshole in our book. Plus, he led a purge against a peaceful, shark-studying group of hippies, which is kind of funny, but not very nice. 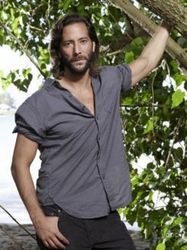 Hey, don?t get us wrong?we love Desmond, he?s a pretty nice guy. But he still ends up mind-fucking somebody every time he tells the future, usually leading to tragedy and/or death, Look, you moron?just shut the fuck up, okay? There plenty of other things on the island willing to kill people; they don?t need your help. 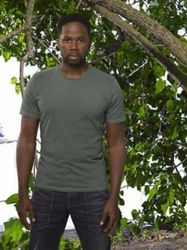 Michael betrayed all his friends on the island by killing two of them and freeing the evil mind-fucker Ben. Still, he killed Ana-Lucia, which counts in his favor. 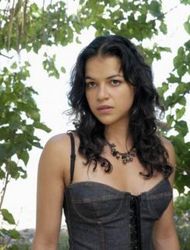 Played by Michelle Rodriguez, Ana-Lucia was simultaneously 100% annoying and 100% bitchy, which is mathematically impossible. But she shot the even more loathsome Shannon, which counts in her favor. 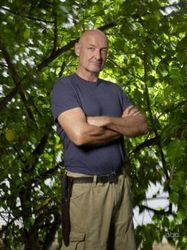 For being an idiot about the Hatch on all levels, and turning into an enormous pussy for the entirety of the second season. Ooh! A hatch! Let me not tell anyone! Now let me demand everyone help me get into it! Now, everybody has to press the button all the goddamn time! Now I don?t wanna press the button, so I?m going to make everything explode! Nice going, jackass. 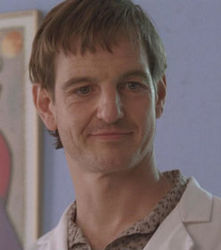 A half-assed surgeon, a half-assed plumber, and a terrible kidnapper. When you?re trying to help someone not die from being pregnant, try a little charm instead of overt creepiness culled from your Psychotic Stalking 101 class. 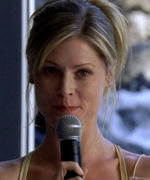 Jack performs a miracle operation on her spine, marries her, then she drops him for some cheesedick faster than Juliet dropped Ben from the book club. She wouldn?t even drive him home from the hospital! Ice cold bitch! 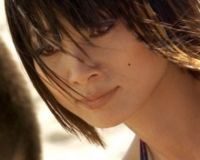 Remember this skanky asshole (played by expert skanky asshole Bai Ling) with the power to judge people?s character in a way that even a phone psychic would find unimpressive? Thanks to her, Jack probably brought a new species of crab to the island. 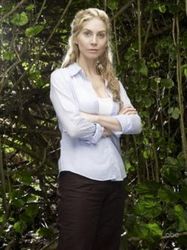 Her position as assistant mind-fucker to Ben makes her a primo asshole; you never know if she?s good or playin? ya. But she is lame enough to keep falling for Ben?s mind tricks, which is just pathetic. And Carrie is far from Stephen King?s best work.

He let Jin marry his daughter Sun, then drove them apart by making him work for Paik Industries and turning Jin into a heartless killing machine. Then he makes Jin personally deliver watches for him? Jin doesn?t even speak English! Use FedEx! 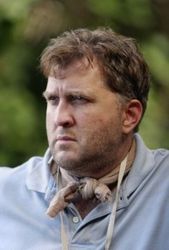 Leave it to a high school teacher to butt into everyone?s business uninvited, and make himself look like an ass every time. For most of the first season, you couldn?t run from the smoke monster without tripping over Arzt talking about trade winds or some useless bullshit. Happily, he irritated some dynamite and blew up. 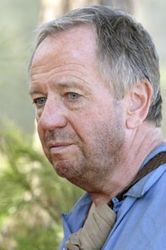 But the only thing worse than a smug know-it-all is a smug know-it-all who knows absolutely fucking nothing. Rose?s husband Bernard is total idiot, trying to hijack control of the group to build his lame-ass S.O.S. sign out of rocks. How?s that working out for you, Bernie?

By refusing to let him marry his daughter, Mr. Widmore turned Desmond into a drunken sailor. Plus, the polar bear painting in his office hints this guy?s hiding something, but it certainly isn?t his ability to be a mega-douche. 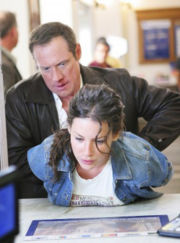 Seriously, you?ve got a piece of metal in your abdomen, dude?let the whole Kate thing go. If you personally track down someone who runs away to Australia, you are way too dedicated to your job. And if you point at someone using your thumb and index finger as a gun, you?re an automatic jackass. 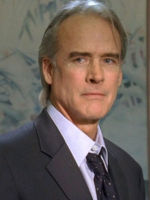 Jack?s dad is kind of an asshole?s asshole; he emotionally fucked up his son to hell and back, had a kid out of wedlock he never tried to meet, and then practiced surgery while drunk on multiple occasions. Plus, he had to go and die all the way out in Australia, costing Jack an expensive airline ticket. 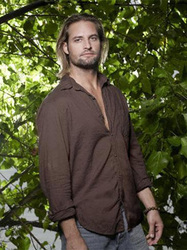 Sawyer made it a point to find everything from the plane wreck?booze, pills, guns, etc.?and not just hoard them, but refuse to let anyone else use them, When people got sick, he wouldn?t give any medicine. When scruffy hillbillies started attacking the castaways, he wouldn?t give out any guns. Kate told him that he was trying to be hated. Mission successful, dickweed. 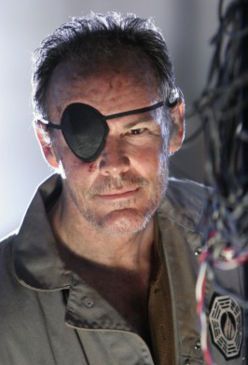 Mikhail is actually kind of cool, but he really did go waaaay out of his way to kill Charlie in last season?s finale episode. He had to find scuba gear, put it on, get a grenade, keep it dry, swim to the portal of the control room Charlie was at, then set it off. He spent real effort at being an asshole, so we wanted to make sure he got recognized. 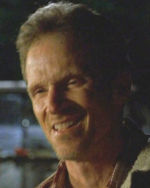 Kate?s step-daddy abused her and her mom for a long time. Then she blew the dickhole up. Good for Kate?

?but Kate was fucked anyways, because Kate?s mom?who, again, was being abused herself?called the cops on her own daughter. What kind of rationale is ?You can?t help who you love?? No, ma?am?you can?t help being a huge bitch, clearly. Suffice to say, she would not make Jacob?s list. 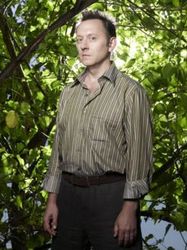 Ol? Bug Eyes is a Jedi-level mind fucker. There?s a good chance that he?s emotionally manipulating everyone and everything on the island to his purposes, and even if he isn?t, he?s smug little looks make everyone wonder (viewers included). Despite being the one person who knows what?s really going on there on the island, he lies/makes up shit, never revealing a single bit of info (yeah sure, he was born on the island, and Locke?s daddy was brought there by magic). Next he?ll try to convince us that TV writers don?t need more residual pay. 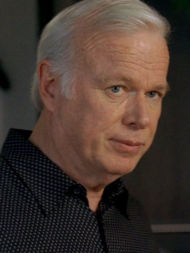 The reigning king of assholes (and terrible nicknames). This fishmouth threw his own son out a window after stealing a kidney from him, which takes being an asshole to whole new level, possibly beyond four dimensions. Even when Sawyer was going to kill him for ruining his parents? marriage and causing their murder-suicide, he was STILL a dick to Sawyer. Being an asshole to the guy who?s about to kill you is something truly special.

(Images from the nerd haven Lostpedia.com)