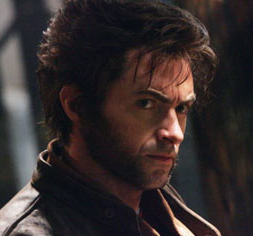 The X-Men were created to protect a world that hates and fears them, but that world does not include ice-skating New Zealanders, apparently. The upcoming X-Men spin-off movie Wolverine has taken over a skating rink called the Queentowne Fun Centre in Queenstown, NZ, for the next three months; this totally screws over skating enthusiasts and the Queenstown Ice Blacks, the local hockey team, who were planning on being able to use the rink for practice for some kind of New Zealand-ish ice hockey play-offs in the very near future, and were told about their new lack of a practice space this week.

I’m a little shaky on my Wolverine lore, but I don’t recall him enjoying ice-skating or fighting any kind of half-man, half-zamboni mutant in the comics. Clearly, the only possible reason for Wolverine to commandeer the rink is just to be an asshole. Wolverine was heard to yell “Tough snikt!” to a few protesting locals. (Sorry.)