We’d like to go on record as saying: “Screw the Groundhog.” Let’s face it, if he didn’t have a gig every February 2nd, he’d just be one more fat, rat-like creature that we’d occasionally have to scrape out of our tire treads. But since he apparently has the magical power to screw up our spring, he gets national press. Is there any other useless animal that gets a special day to remind us that god wasted a nano-second thinking them up? We busted our ass doing fake research and it turns out there are 10 of ’em. 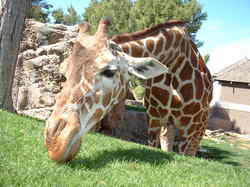 Everyone’s overly gangly leaf-eater gets this day, where African tradition says that if you push over a giraffe and he’s able to get his giant, Jenga-stack-like neck back up, then the crops will grow just as tall. Either way is celebrated, because a struggling, kicking giraffe is just plain funny. As a bonus, on this day only, you can call tall people “stretcho” without fear of reprisal. 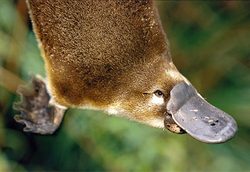 The half-duck, half-mouse, all-mistake Platypus has it’s day in November, where they say that if you take a Platypus egg and smash it with hammer, then “hey, one less confusing monstrosity to roam around Australia.” Also, you have to watch either a Paul Hogan or Yahoo Serious film, which luckily covers just about any Australian film. 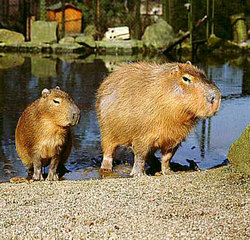 If you’re not familiar with the South American Capybara, it’s the largest rodent in the world, capable of growing up to 160 pounds, which is as much as four New York rats. On the morning of the December 12th, children creep out of their beds to see if a lucky capybara crawled into their house, and if he did, they scream for their father to come and beat it to death with a large stick or club. And he does. 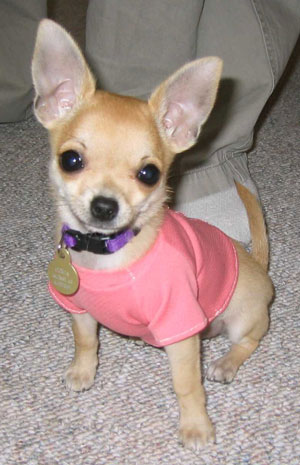 A recent invention, this day honors the tiny, six-inch-sub-sized dogs that live in the purses of snobby celebutards like Paris Hilton and Nicole Richie. This is the day that all the owners celebrate by checking their purses to make sure the dogs haven’t starved to death amongst the lipsticks and eyelash curlers. If they have, they are symbolically flushed down the toilet with the prayer that they be reincarnated as the next dog their owner will buy at the pet store. 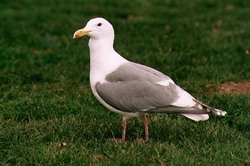 A New England holiday, Seagull Day is a day when the locals or “townies” celebrate the end of the tourist season by tossing the remains of uneaten summer food to these filthy, garbage-eating flyers. If the gulls eat the food, they say, then next year’s tourist season will be bountiful. Either way, any “non-townie” still in town by sundown is punched in the face. 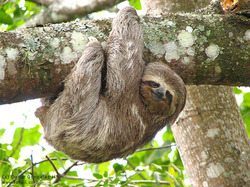 On Giant Sloth Day, all the traditional concepts of “lateness” disappear. Lunch last two hours, a fifteen-minute break is 75 minutes and a three-minute-egg can take upwards of all freakin’ day. Also, as long as you eventually show up at work before 4:59 PM, you’re still only considered “tardy.” 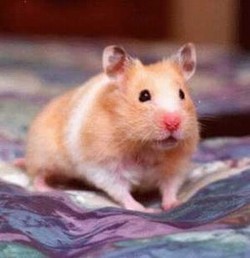 The original disposable pet gets this day where children celebrate by letting them out of their cages. If they still eat their young?then the parents are disgusted and kids are delighted. Also, it’s considered lucky to do 15 minutes on the treadmill today, especially while drinking from a water bottle. 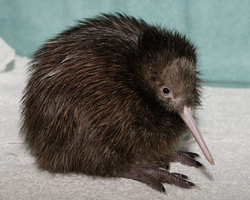 The fact that most people don’t actually know the kiwi apart from its appearances on shoe-polish cans have led this to be more of a day just celebrating New Zealanders. Children and adults alike celebrate by dressing up as bearded homeless men in rumpled clothes. The legends also say that Peter Jackson uses it to walk amongst his people unnoticed. 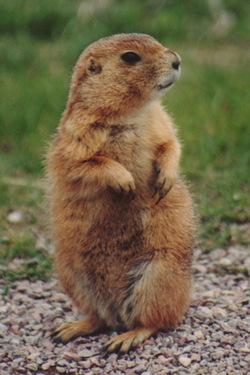 These wack-a-mole candidates work on a similar basis as groundhogs, only if they come out, see their shadow and go back in, it means that the Midwest will have six more weeks of hot, dry weather, followed by another 46 weeks until the next prairie dog day. 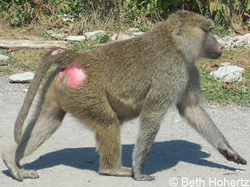 As an honor to these red-assed simian layabouts, some southern towns select a townsmember to be a “baboon” for the day. He’s placed in stocks and spanked by every member of the town. If he screams, the night will be cold. If he likes it, they’re in for one HOT night.