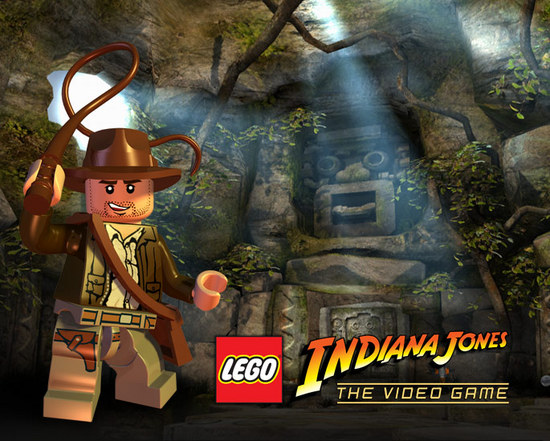 Entertainment Weekly has?as far as I know, the first?exclusive footage of the Lego Indiana Jones video game, and they aren’t allowing me to thoughtlessly post it here for your enjoyment. So you can see it here, or let me tell you that Lego Star Wars’ picking up of Lego studs and two-character switching is still in tact, as the player could switch from whip-using Indy to another character, possibly Shia The Beef, who could dig. Obviously, there are no cool Force powers, but there are angry natives, angier crocodiles, and an emotionally distant giant boulder. Good stuff!