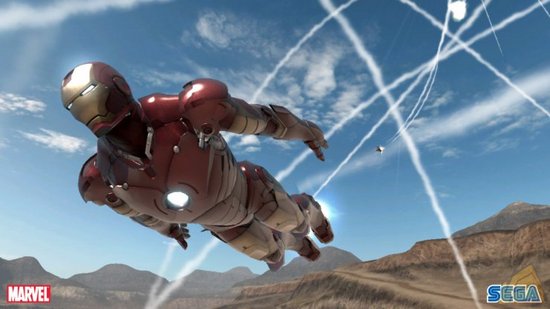 Just a reminder. Since I’m sure you needed a reason to watch Lost, especially since tonight’s episode is supposed to follow Sayid and Desmond on the helicopter. The Iron Man image is from the upcoming Sega video game, by the way, but I liked it, so there you go.