You know how the Transformers Classics are pretty much the greatest Transformers toys ever? You might be shocked to know that Hasbro intends on making more, now under the Transformers Universe banner. I kind of defy to ignore how awesome these look: 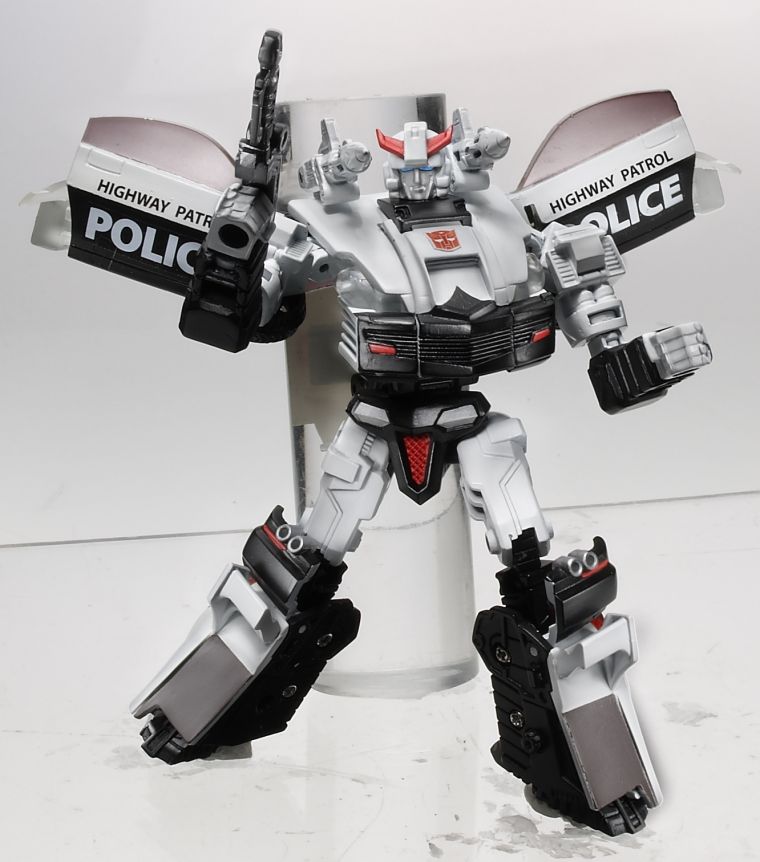 Above is Prowl, who turns into a police car, natch. I’m constantly shocked about how realistic the vehicles look, but how cartoon-accurate the robot forms look. Next is Onslaught, whose vehicle mode is a swat van as bad-ass as his robot form. 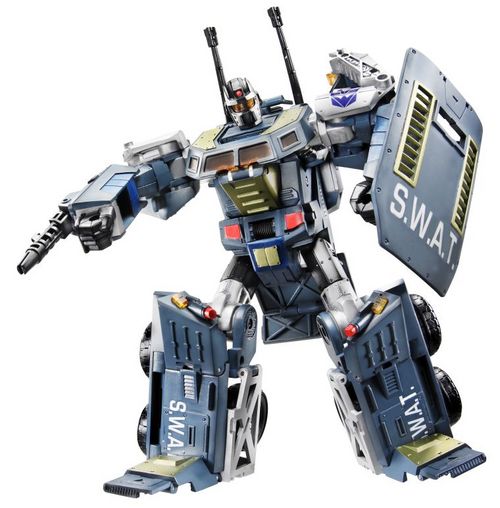 Now it’s Galvatron, who you might remember as who Megatron transformed into, but in a way more permanent than his simple gun/robot transformation. I hated Galvatron as well as Hot Rod, most for shaking up the status quo. This Galvatron turns into a tank, unlike the original laser cannon, but it’s still reasonably boss. 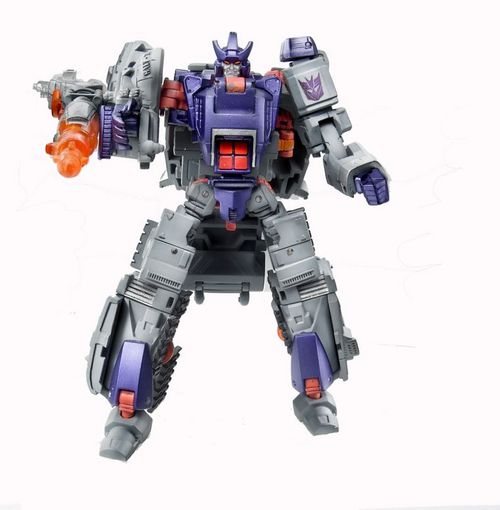 And finally there’s Tankor, a triple-changer who is a jet-plane, tanker truck and a robot with a very large serrated blade and a bad attitude. 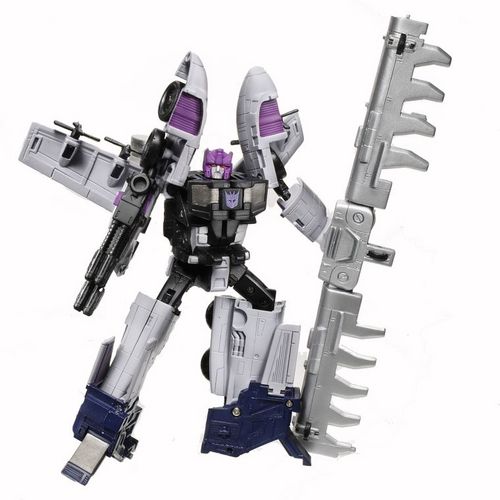 Sorry I can’t show you the vehicle modes, but I’m having a hell of a time uploading pics to the site (it’s not TR’s fault, but instead the increadibly awful wi-fi here at the Javits Convention Center. I’ll have more Transformers later, internet-jeebus willing.