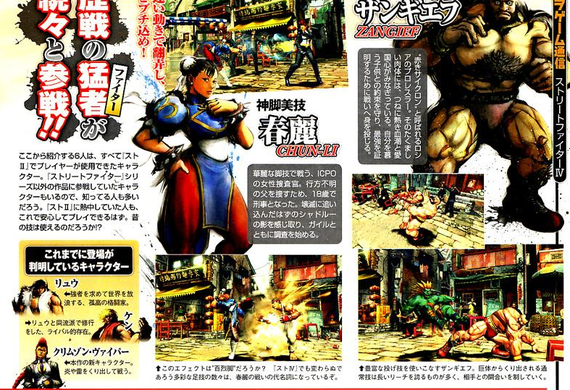 Speaking of Street Fighter, Japanese video game mag Famitsu has revealed that SF4?known to include Ryu, Ken and Dhalsim already?will also contain all of the original eight Street Fighter fighters, including Chun Li, Zangief, Guile, E. Honda, and Blanka. Besides being 3-D graphics on a 2-D plane, SFIV looks most notable for having all the characters take a variety of steroids and human growth hormone, as they’re all about 30% thicker than they were in SFII, although Chun Li seems to have gained it entirely in here already substantial thighs. Pics of the other four after the jump. 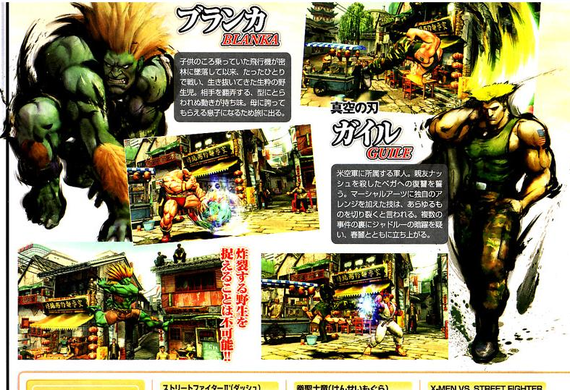 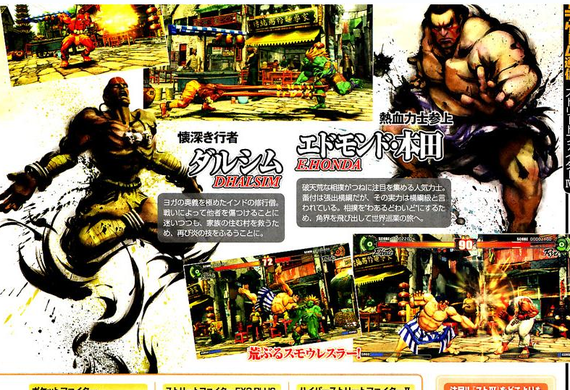