Menu
Home
>
Miscellaneous
>
The Nerdiest Thing You Can Possibly Buy

Someone call the Guinness Book of World Records, because if there’s a product more socially damning than the unofficial, World of Warcarft-inspired “Mana Energy Potion” beverage spotted by Kotaku, I don’t know it. And the world would probably explode. 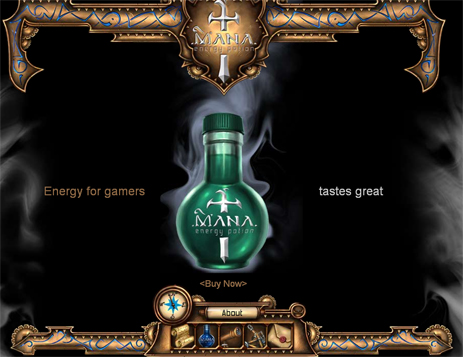 Packed with enough caffeine (two Red Bulls’ worth, although it’s less than half the volume) and sugar to keep you glued to your computer all night and day and the next night too, and to ensure your acne never clears up.