At a certain point, it makes sense that the endangered animals of the world would simply get fed up with it all, and start endangering some deserving asshats themselves. This brilliant concept has been made in toy form by Rocketworld in their Insurgents Wilderness Gruppo line, which boils down to cute animals with heavy weaponry. 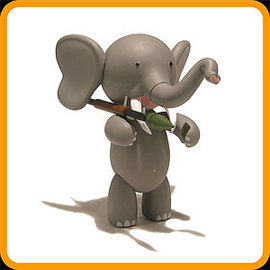 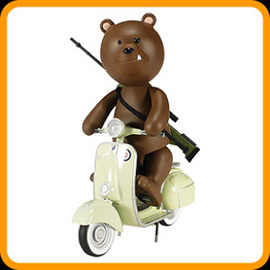 You can read the I.W.G.’s backstory here (and play a swell bear-shooting-rednecks-game here), but make sure you also head to the gallery to see the animal army these guys have created. A lot of them are now-sold-out exclusives, but they’re all worth a look. And since they’re all limited editions, if you see one you like that isn’t, you’d best buy it immediately. A few more pics after the jump. 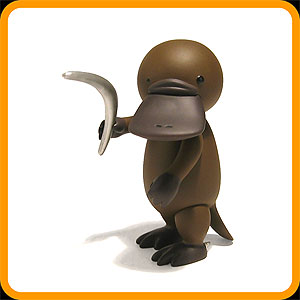 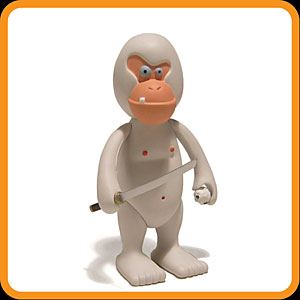