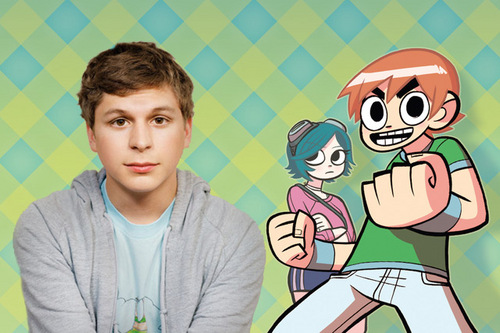 The premiere nerdy boy actor of this generation, Michael Cera, is in final negotiations to play the premiere nerdy boy in comics?namely Scott Pilgrim, the protagonist of Bryan Lee O’Malley’s critically acclaimed indie comic. It’s not definite yet, but c’mon?this is too perfect to not happen. The movie is set to be directed by Edgar Wright, of Shaun of the Dead and Hot Fuzz fame. I should probably read Scott Pilgrim now, so I know what the hell I’m talking about in the future. (Art via Torontoist)