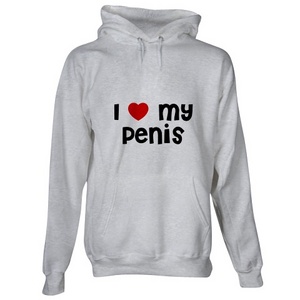 There are some things that scream out “I’m a huge douchebag!” in a way that makes you stop, take in what you’ve just witnessed, and then give a silent nod of confirmation that “yes, that is one giant douchebag.” These are ten items so intrinsically douchey they could take even the most dignified gentleman and make him look like a raging jackass. 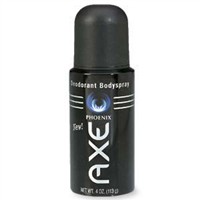 Perhaps the douchiest of all the body sprays, Axe’s scent alone wouldn’t be enough to push it into the top 10, but coupled with a marketing campaign specifically tailored to douche bags, it squeezes its way in. Spray this on your body and women will drop what they’re doing and flock to you. Watch the commercial and buy this product, and intelligent people will assume you’re an a-hole. 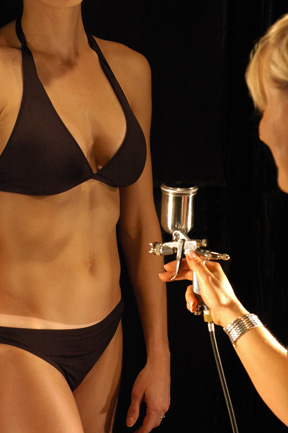 If you’re a white male you just have to accept the fact that you’re going to be pasty white for about eight months of the year and alternate between sunburned and tan for the other four. But, assuming you refuse to bend to god’s will, you can always spray your tan on like it’s time to cheer Syracuse to a national title. Once you start looking like C Thomas Howell in Soul Man it’s pretty much a bronze beacon to the rest of the world that you are one steaming pile of douche.

8) Watches with an Enormous Face 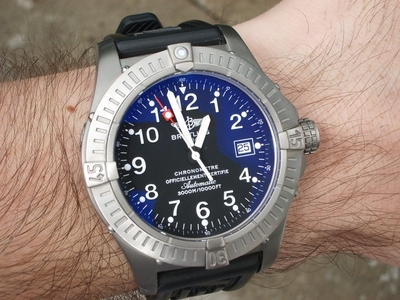 If you’re going to wear a watch, there’s a simple bell-curve of functionality versus size that needs to be adhered to. After a certain point your watch becomes so large it ceases to be merely a functional time telling device and transforms into a giant gaudy douchometer that’s constantly pinging “hot.” Unless you’re Dick Tracy or Randy Jackson, you probably just look like a little kid that stole his dad’s watch in a desperate attempt to impress all his friends.

Although only the first link in the popped collar/white hat trifecta, the puka shell necklace is still a strong stand alone sign of douchiness. Unless you’re a Hawaii native there’s really no way to justify adding this little piece of island flair to your classy khaki and pink polo shirt ensemble.

6) Calvin Peeing on Anything 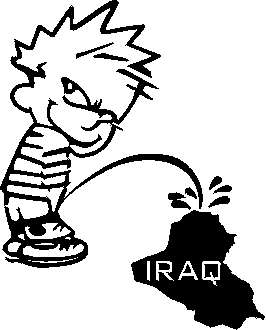 This co-opted image from the beloved comic strip offers a creative way to voice an opinion on issues ranging from brand superiority all the way to environmental consciousness. Unfortunately, just because Calvin is peeing on global warming doesn’t mean it’ll magically reduce the emissions on your beat up Jeep Cherokee. 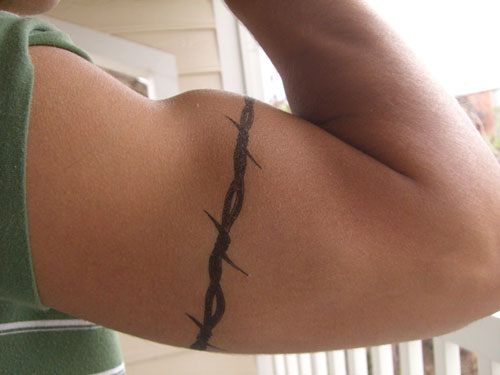 Maybe there was a time when a barbed wire tattoo really meant something; a golden era of manliness where getting one was an initiation into a tough-guy society and everyone sat around talking about chest hair, motor oil, and mixed martial arts. Sadly, if there ever was a time like that, it’s long passed, and now a barbed wire tattoo is nothing more than a razor sharp reminder to the rest of the world that you are a douche bag.

4) A Set of Balls for Your Truck 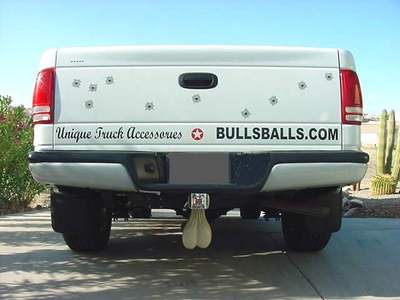 The trailer hitch doppelganger of a pissing Calvin sticker, “Your Nutz” are the ideal vehicle accessory for any guy who decides a V8 Hemi is still a little too subtle. Giving your truck its own set of balls makes a bold statement about the type of life you lead. It says “I’m not afraid to let it all hang out.” It says “I’ve got stones” and “Convention be damned, I do what I want.” But most importantly, it tells everyone else on the road to watch out for the asshole in the pickup that spent twenty-five bucks on a fake pair of balls. 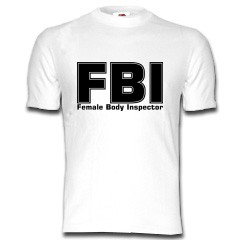 It’s an acronym for guys who are only vaguely aware of what an acronym is. Although one of the douchier t-shirts around, you could really expand the FBI shirt to encompass any “I’m on spring break” type slogan, including “one tequila, two tequila, three tequila…floor” and all paraphernalia with the shocker on it. 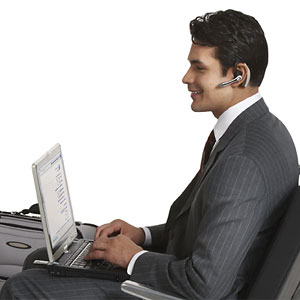 While the technology is useful, the application pretty much consists of causing public disruptions and walking around leaving a verbal fart trail of self-importance in your wake. The one caveat to this might be the surprisingly large percentage of Bluetooth users that look like they’re dirt poor and yet are sporting a shiny new headset to field the incoming calls on their cellphone that’s been “temporarily disconnected.” Either way though, the only distinction would be giant uppercase yuppie Douche Bag or broke-ass lowercase d-bag.

1) I Heart My Penis Merchandise

There are some things that should be accepted as basic fact, and one of them is that most guys love their penis. That being said, there’s really no reason to go out of your way to advertise this to the rest of the world. Unless you’re the type of guy that’s tired of waiting two whole seconds for people to decipher the double entendre on your Big Johnson t-shirt, you might want to just keep quiet about your affinity for your own genitalia. Pins, magnets, and even air-fresheners sharing your founding member status in a fan club of one is only tipping people off that they’re dealing with a Grade-A douche bag.