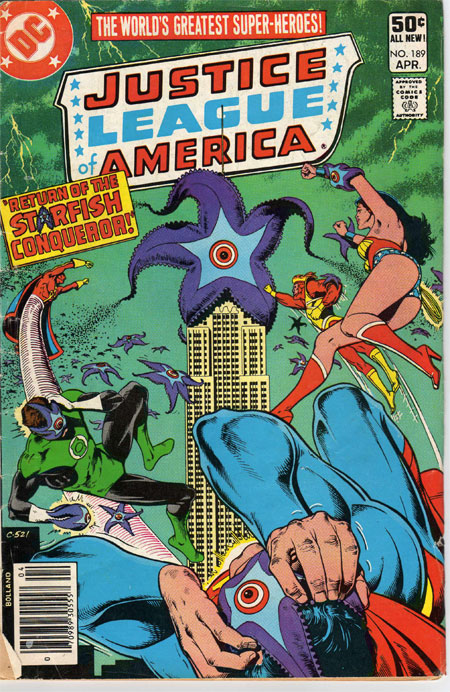 Turns out even DC’s mightiest heroes couldn’t stop the evil triumvirate of a terrible script, the delay caused by the writer’s strike and Australia’s unwillingness to give them tax breaks. Given how stupid the script was supposed to have been, we should probably all send the forces of evil a thank you card. (Via IESB)