Comic Book Movie has a look at the official U.S. movie poster for the live-action Dragonball movie. 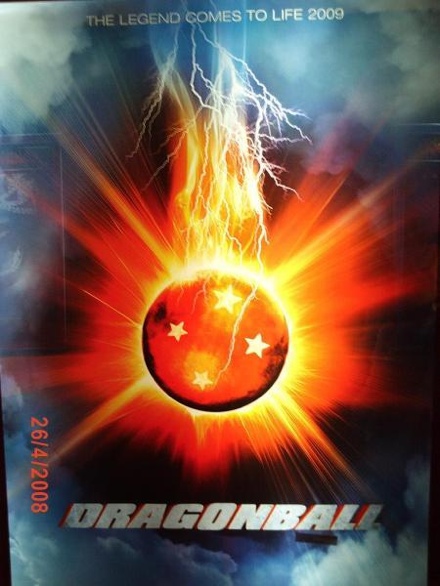 CAN YOU FEEL THE EXCITEMENT? I can’t, because I’m busy drinking scotch in a fetal position under my desk, sobbing uncontrollably.