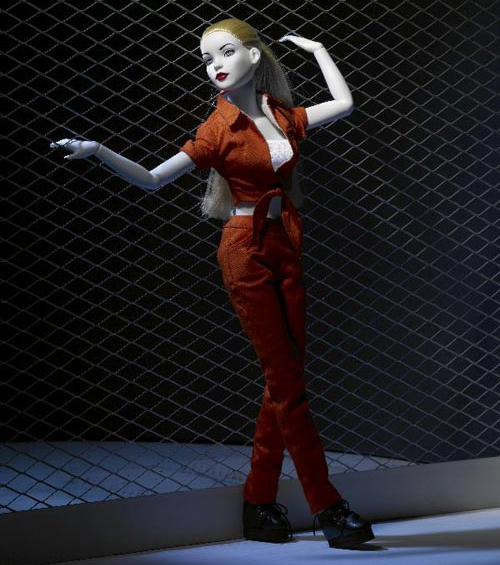 I’ve never been a big fan of Tonner’s superhero/Harry Potter/Pirates of the Caribbean dolls, because they’re all really pretty in a creepy kind of way. But even I have to admit this doll of Harleen Quinzel in an Arkham Asylum jumpsuit is pretty fabulous. She’s limited to 100 pieces, sells for $130 and is exclusive to Wizard World Chicago if you’re interested in busting her out of her cage. (Via Action-Figure)