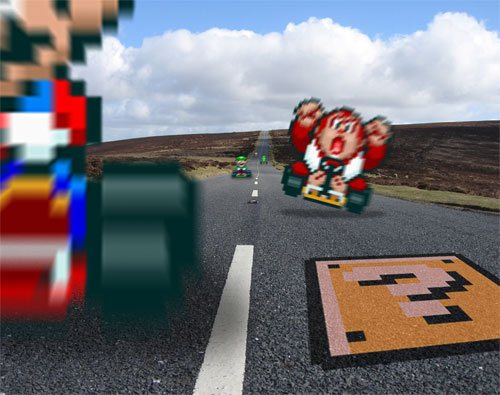 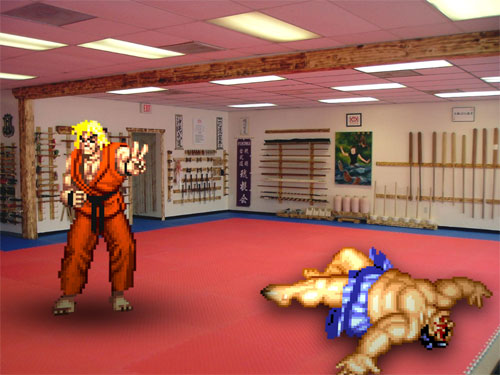 Special thanks to non-caped crusader and TR reader Brownkidd, who pointed me to Albotas and these fabulous pictures of 2-D pixels in 3-D portraits by deviant artist RETROnoob (and inspired similar art here by Pixel Fantasy). The above two are my favorites, but be sure to check out the rest here, including Donkey Kong, Ice Climbers, Outrun, Super Mario Bros. and more.