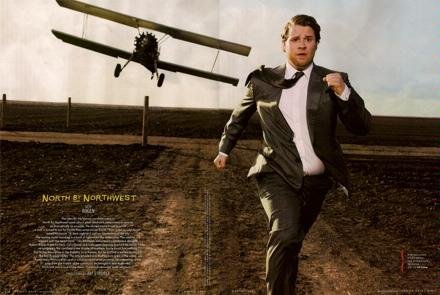 Yep?Entertainment Weekly reports that Rogan has signed to write (aslong with his Superbad partner Evan Goldberg) and star in the forever-talked-about Green Hornet movie, now slated for 2010. I suppose if you’re one of the 18 die-hard Green Hornet fans roaming the planet, the news that a pudgy comedian will be playing your hero is bad news. For the rest of us, we can forgive anything as long as there’s an awesome Kato.