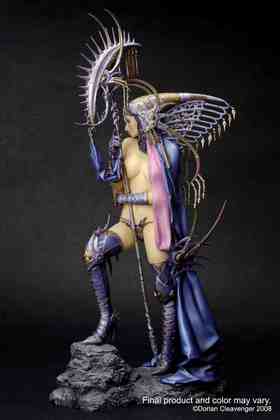 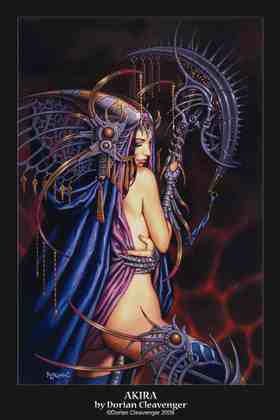 When I reported on Yamato Toys’ decision to make statues of famous Western fantasy artists’ sexiest works last week, none of you appeared to give a shit. At least, no one commented. So now that you see their statue of “Akira” by Dorian Cleavenger and see how damned naked she is, do you care? A little? Because someone’s going to be buying the hell out of these things, and I’m curious to know if it’s going to be you guys. More pics here, if you’re interested.