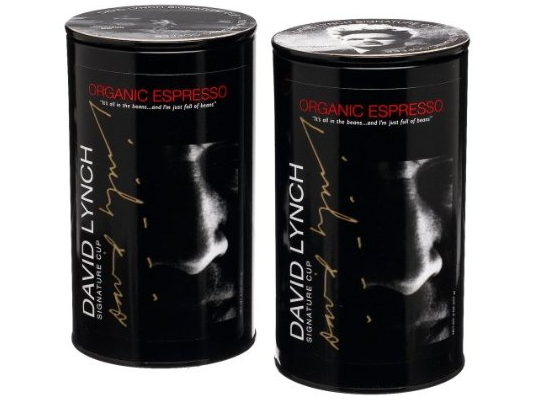 This is David Lynch-brand coffee. It can be ordered here. If the caffeine doesn’t wake you up, perhaps the terrifying close-up of Lynch’s face on the canister will. If anyone can tell me why I shouldn’t just go back to bed and hide under the covers, please do. Thanks to stalwart TR contributor Chris Cummins for the tip.