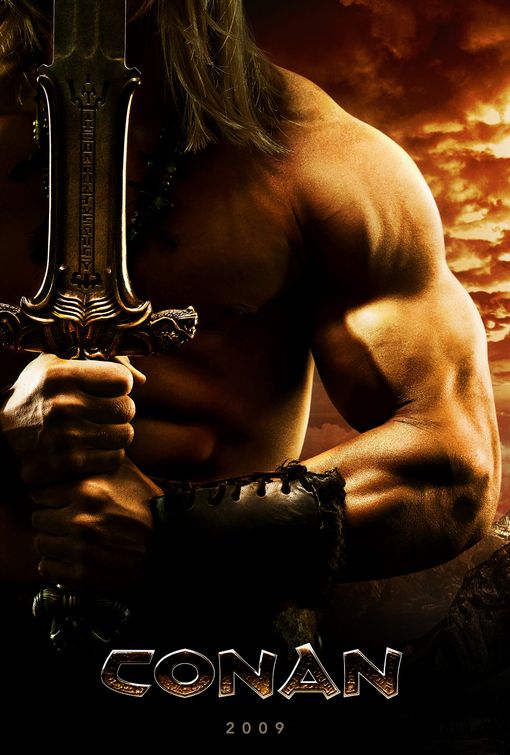 So the new Conan movie has no director, no actors, no plan and no start date, but they do have one damn fine teaser poster. Maybe they should just quit while they’re ahead. (Via Newsarama)