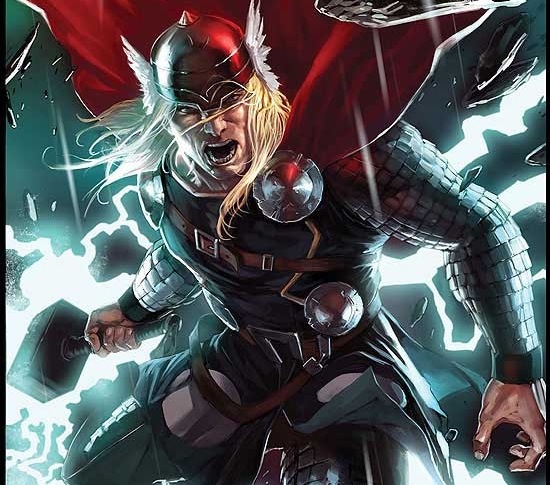 The big nerd-movie-news of the weekend is that Marvel is in talks with Kenneth Branagh to direct the upcoming Thor movie, according to Variety. I have no idea how to feel about this.

? Branagh has a ton of Shakespearean experience in both film and theater.
? Branagh hasn’t directed an action movie in 19 years.
? His Hamlet and Much Ado About Nothing were outstanding.
? His Frankenstein was really, really, bad. Really bad.
? He could add a Shakespearean grandeur to Thor.
? He could turn it into a bad joke, as he did with Frankenstein.
? He’s a classy dude who could make Asgard and the other Norse myths come alive.
? I sincerely doubt he’s ever picked up a comic book before his meeting with Marvel.

Result: Scotch for lunch. As a side note, I’d like to add that I think Thor’s new outfit is awesome, and I hope it sticks around, both in the comics and the movie. Much cooler than the light blue circles on his shirt.