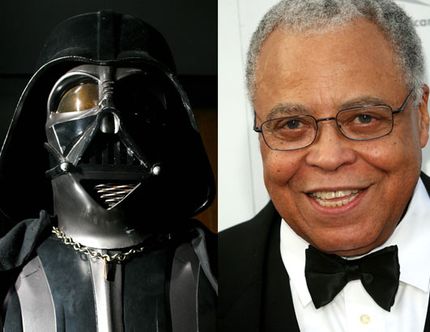 James Earl Jones was an infinitely respected man and actor, a renowned theater actor and an Academy Award nominee for his role in The Great White Hope. But to us nerds, he’ll always be the voice of Darth Vader. He helped create one of the most iconic villains of all time, and was an instrumental part in–

He’s not dead? Then why the hell is the most popular Google search on the planet right now “James Earl Jones Dead”? Jesus christ, what is wrong with you people? Sick bastards.