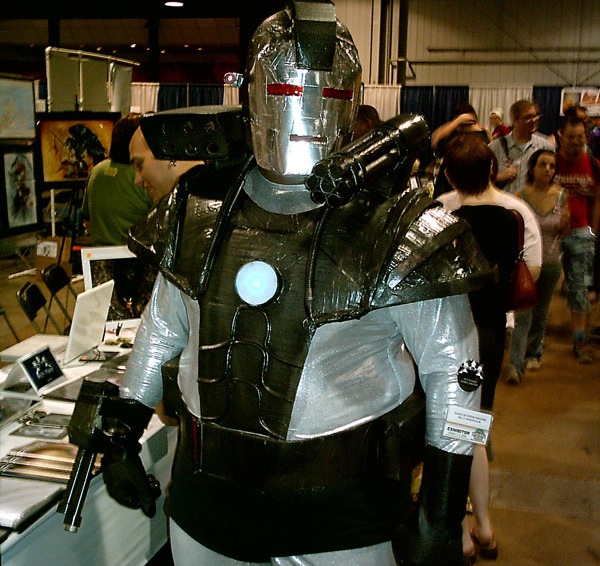 Oh, Terrence Howard. You should have taken your shot to get in an Iron Man armor when you had the chance, because now you’re screwed. The Hollywood Reporter says that Terrence Howard will not be in Iron Man 2, and instead will be replaced by Don Cheadle?the problem was financial differences “among other reasons.” Whether this has anything to do with?or gives any validity to?the rumor that Marvel has been trying to short-change the staff on the Iron Man sequel, including director Jon Favreau, I have no idea.

Certainly, the first Iron Man made enough money that Marvel could have paid Howard whatever he wanted and still made a few hundred million dollars profit. And I’m kind of shocked he wasn’t contracted for sequels along with the first flick. But Howard was also reportedly wanting to focus on his musical career, which is a very silly thing to do after you’ve starring in one of the biggest motion pictures of the year with sequels ensured. Whatever. Cheadle an excellent actor, but it always sucks when actors get replaced mid-franchise.