Menu
Home
>
Comics
>
The 10 Greatest Superheroes to Get Drunk With 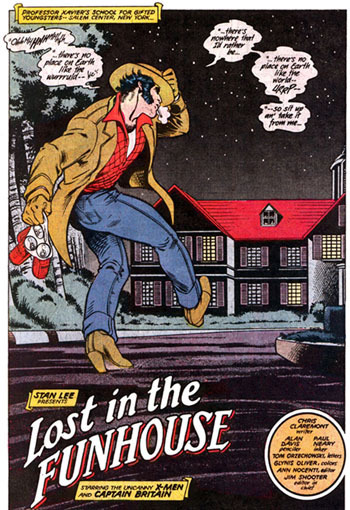 Ah, liquor. You make the making of friends so much easier. And this makes sense; friends and booze just go together?mainly because people are seldom impressed when you?re drinking alone. So with Oktoberfest winding down, it behooves us to turn to our left and right, examine closely who we?ve been drinking with these past few weeks, and judge them unfairly against superheroes who might well have made far better drinking buddies. Sure, they?re fictional, but then again, once you start drinking, all sorts of new opportunities pop up that don?t when you?re pathetically sober. Raise a mug, glass, or flagon: here?s to super-wing-men.

The Fantastic Four’s Ben Grimm doesn?t have some super-resistance to alcohol that drives him to drink?he drinks because he likes it. Gotta admire that. And seriously, if you were something of a jock-pilot-man?s man, and suddenly your rock-hard pecs became just rock-pecs? You?d drink too. Grimm drowns his sorrows with tons of beer and great poker parties, though the trick is leaving with your winnings and a buzz on before Ben starts saying stuff like ?You?re my best friend? and ?I ever tell you about Yancy Street?? You hear that, and you?re in for a fantastic four hours of belabored drunken super-commiseration. 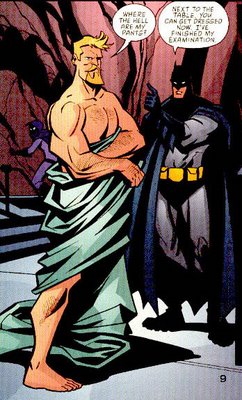 Another hero that just likes to down brews and get it on with the ladies?Oliver Queen is the kind of guy that you just know checks out Star City?s local Oktoberfest celebration. Bring on the Wurstel and Brezel, and pour him some Paulaner, and let Mayor Green Arrow get ready to wow constituents in the crossbow competition in the Armbrustsch?tzenzelt. 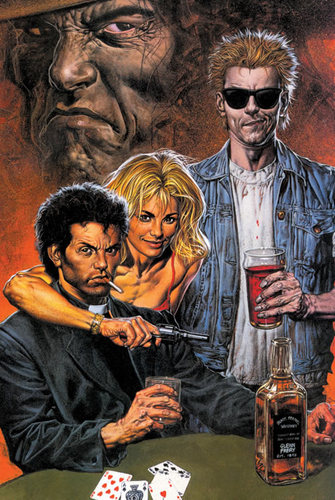 A preacher, a vampire, and a blonde walk into a bar?but it?s no joke. This is serious drinking, kids. How often do you get to drink with a vampire? Let alone a hot blonde with self-esteem issues. And buddying up with a guy endowed with the undefiable Word of God? All Jesse has to say is “more,” and bang, more 30-year Laphroaig than you can handle.

There are three things you need to know about drinking with Logan. One, sometimes he can get drunk, and sometimes he can?t?depends on who?s writing his healing factor that day. Two, he?ll drink any beer until he?s good and drunk, at which point only Labatt 50 will do. And three, when he starts talking about ?missing the stubbies,? don?t worry?he?s still talking about beer. (Oh, and one more thing?if he starts singing “O Canada,” you?d better join in.) 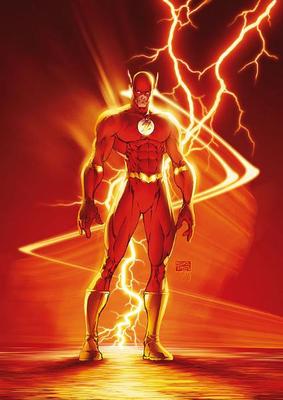 Okay, so Barry Allen (or Wally West, or whoever happens to be wearing the red at that point) is sort of a goody-two-shoes. Funny guy, though; a good hang. And with that kind of metabolism, you not only have a built-in designated driver, but more importantly a pal who can have you home, in bed, pajamas on and alarm set mere seconds after you pass out from one too many Jager shots. (Bonus points: if you drunk dial, he can actually beat the call to your exes? house and hang up on you before you can embarrass yourself.) 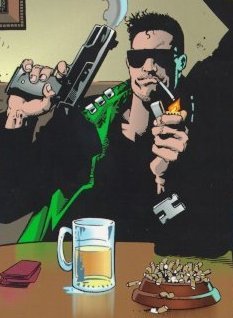 Tommy?s just a good ol? boy. Never meanin? no harm. (Beats all you ever saw, actually?been in trouble with the law since the day he was born.) Of course, he?s not an Appalachian moonshiner, but he is an Irish assassin. And he doesn?t have a mechanic buddy named Cooter, but he does hang out with an exiled demon named Baytor. And most importantly of all, he?ll invite you to sit down with him at Noonan?s, share a mug, and laugh about the time he threw up on Batman?s boots. 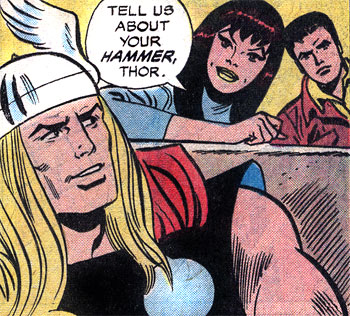 Not just Thor, but the Warriors Three?especially Volstagg, who could drink small nations under the table, and was probably himself based on Shakespeare?s Falstaff, one of literature?s great drunkards. The Thor of myth was far more a hedonist than Marvel?s version, but it can be pretty safely assumed that any Norse deity can quaff with the best of them. 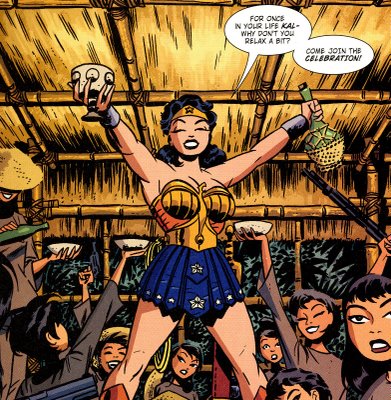 Diana has the same mythic origins (and assumedly a comparable constitution) as Thor?plus, she?s insanely hot. Put a dirndl on her, share a mug of ale, toast to all the fallen Amazons, whatever it takes, man, in order to go where not even Steve Trevor dared. And failing that?and fail you will, because face it, she?s too much woman for most of us?she?d be an incredible chick magnet. 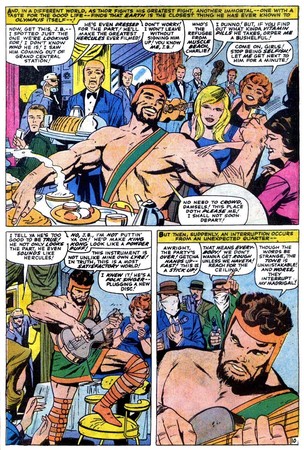 I mean come on, all the guy does is drink and fight, and he’s been doing it for 3000 years. This is a guy you want to party with. 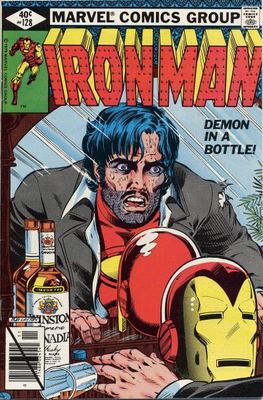 No, not Iron Man?Tony Stark. Tony Stark may well be the ultimate wing-man; he?s got scads of money, so he can pay for the finest, demand the best service, and buy the bar out from under a bartender if he gets too lippy. He?s sexy enough to attract the finest of women, and when he makes his selection for the evening and ultimately disappoints a few (there?s limited room even in the biggest of beds, after all), you?re right there to pick up the pieces, offer a shoulder to cry on, and enjoy great castoff sex. And even if Tony?s on the wagon and attending meetings, you still get to enjoy all of the above. No wonder Happy Hogan was so Happy all the time.