Menu
Home
>
Movies
>
Is This the New Transformers Movie Soundwave? 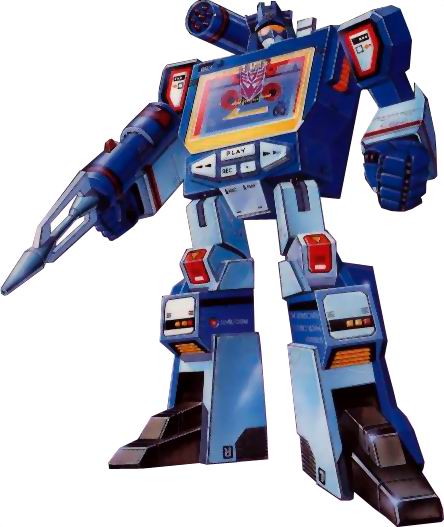 No, not this. That’s regular Soundwave. But the Chinese TF08.net site has a terrible, terrible pic of what they say is the upcoming Hasbro toy of Soundwave from Transformers: Rise of the Fallen. Wanna see it? It’s after the jump. But be warned. 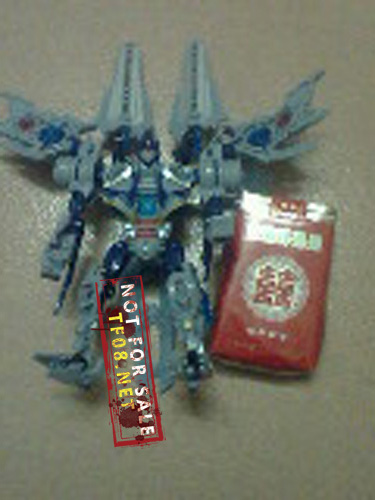 Admittedly, the photo is incredibly blurry, but it’s clearly another Michael Bay-made mess of a transforming robot. I have no idea what evidence TF08 has for saying it’s Soundwave, or why Seibertron is backing them up, but I don’t see any reason to not believe them. It’s not like I had expected Bay to make anything I recognized anyways. Seibertron also says Soundwave will indeed transform into a satellite, as rumored, so how he manages to fit in the movie should be both cumbersome and ludicrous.