These are the Tufts Beezlebubs, who I’m sure are trying to sing the theme song ironically. They’re pretty good, but still: 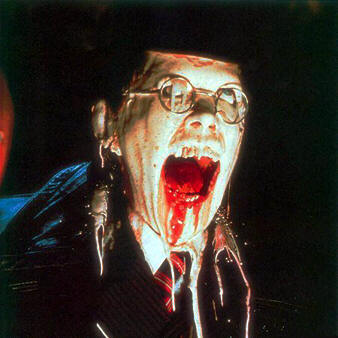 Thanks to Otacon for the tip.
Tweet Pin It