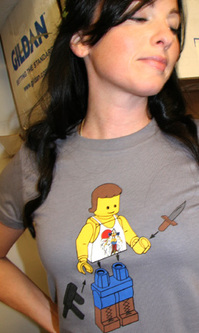 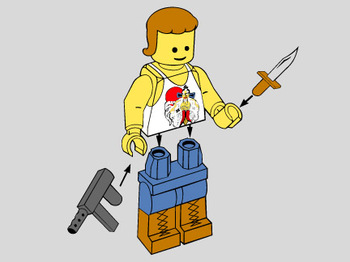 I had planned on showcasing an entirely different shirt from Minicassette Tees, but then Little Burton caught my eye. I just can’t resist anything from Big Trouble in Little China, and you guys have to pay the price–so sorry. The shirt is $22, and the boys’ version is here. also, if the comments thread turns into another BTiLC quote fest, you guys should know I’m totally down with that.