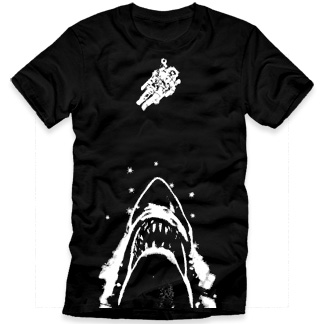 Well, we can rule out “boating accident.” Buy this bad boy for $16 over at the Cotton Factory.