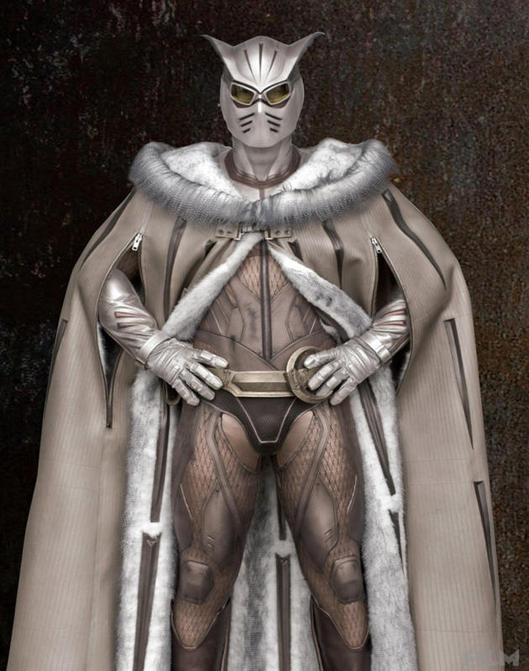 There’s no cure for the horrible, brain-melting insanity of the G.I. Joe movie, which clearly would rape your eye sockets if it could take corporeal form in its relentless quest to eradicate joy from the world of the living. However, you can ease a bit of the pain by checking a few new awesome Watchmen pics from Empire and Total Film magazines. Above we have Nite Owl’s Antarctica suit, which is quite…ahem..cool. 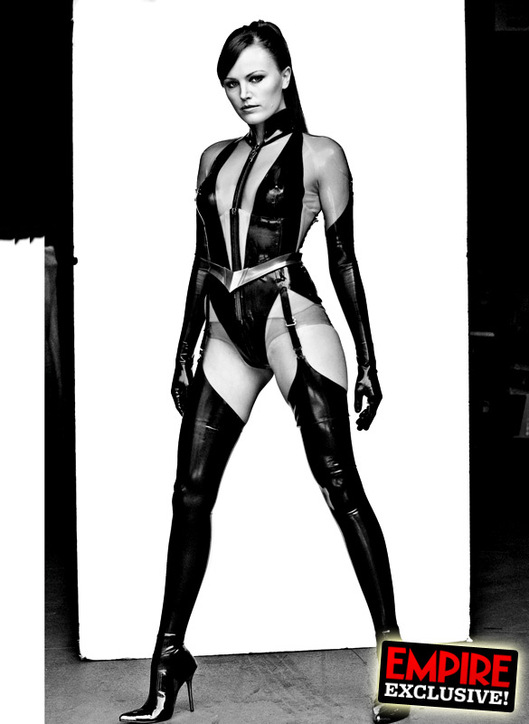 And this is just a new smoking hot pic of Silk Spectre II. Two more after the jump. 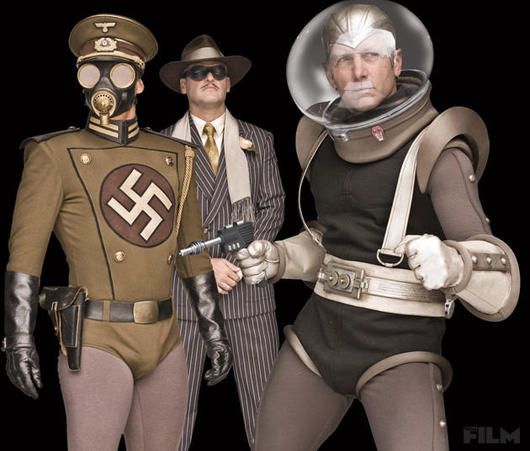 Here we have the “Axis of Evil,” which I assume fights the Minutemen in a montage or in historical documents or something similar in the flick. Do you know how we know they’re evil? Because of they way their suits accentuate their genitalia. Seriously, I thought Nazis had more class than that; spacemen, of course, are known sluts. 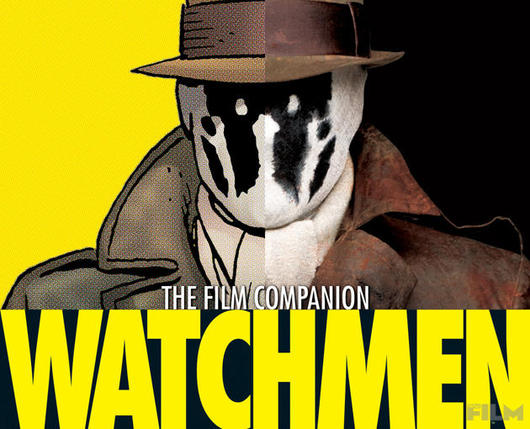 And last but not least is this neat cover to the Watchmen comic-to-film book, hitting February 6th. This is where Total Film got its images from, so be on the lookout if you’re interested in more. (Via FilmDrunk)