Menu
Home
>
Movies
>
The Good, the Bad and the Ugly of the G.I. Joe Movie

A bunch of new live-action G.I. Joe movie posters were released yesterday, and because I’ve been accused of being a dour asshole with no capacity for joy (sorry, Mom) I thought I’d start by saying something positive. Here’s the Baroness poster: 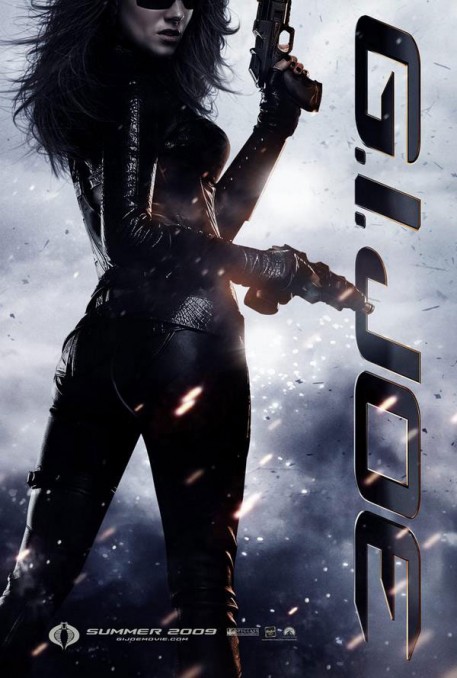 Hey! It’s the Baroness! Looking like the Baroness! It’s focused mostly on her ass, but I can still see she’s wearing glasses — very nice. Now, for the bad: 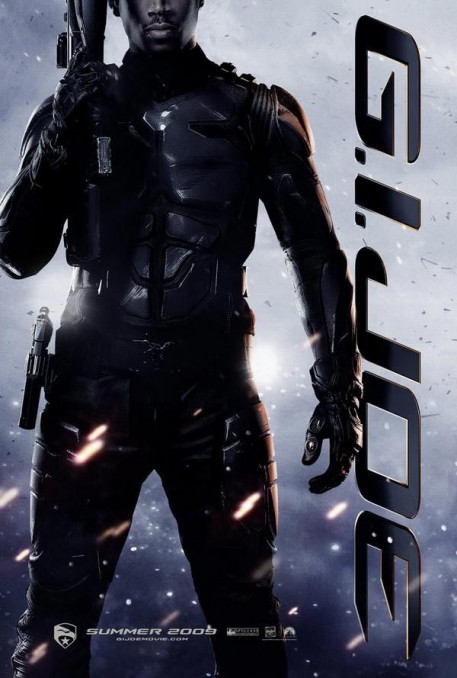 This is Marlon Wayans as Ripcord in the film’s ridiculous armor. See, to me, this is the equivalent of making all the Transformers look so much alike in their first movie — these characters has some interesting, unique designs, but once you put Scarlett and Duke and god knows who else in the same faux-Batman body armor you lose all of that. Well, that, and you look like a shitty Batman knock-off. And for the ugly: 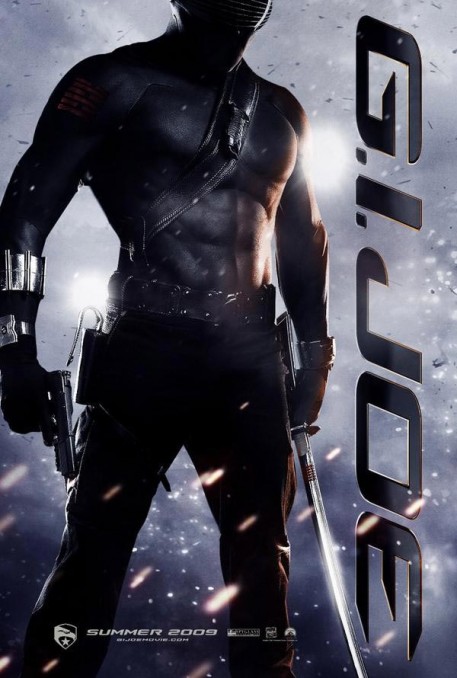 Yeah, Snake Eyes. From the top half he looks awesome, clearly the most authentic of all the characters. And then there’s the bottom half, WHERE HE IS CLEARLY WEARING SLACKS. This would be ridiculous enough even if his armor wasn’t apparently perfectly adhering to his body, complete with sculpted abs, but I can’t help but feel NINJAS DON’T SHOP AT MACY’S.